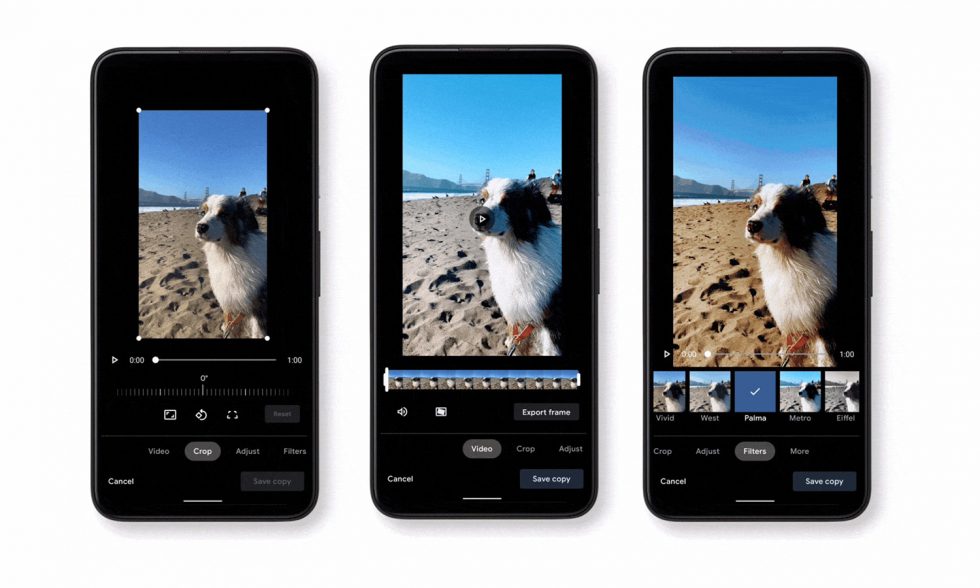 Google Photos updates are always some of our favorites because Google Photos is one of the best apps on the planet. I know there is controversy surrounding Google’s new limits on storage, but this app brings so much joy, organization, and power to our photo collections that when new features show up, we get excited. Today, it’s getting new features!

Google is introducing a new video editor to Google Photos that adds onto the suite of tools you previously had. With the new editor, you’ll have more than 30 controls, with new additions that include crop, perspective change, filters, and granular edits (brightness, contrast, etc.).

The new video editor is apparently already available on iOS and will hit Android in the “coming weeks.” You absolutely hate to see that.

In addition to the new video editor, Google is taking some of the exclusive-to-Pixel features available and bringing them over to Google One members. Features like Portrait Blur and Portrait Light, that let you do nifty tricks to pictures of people after the fact have been offered to Google One folks.

Google is also giving Google One members Blur and Color Pop effects to photos without depth info, and Dynamic and sky suggestions. Those sky suggestions should help with those epic sunset shots we all can’t help but take at even the slightest appearance of an orange skyline. 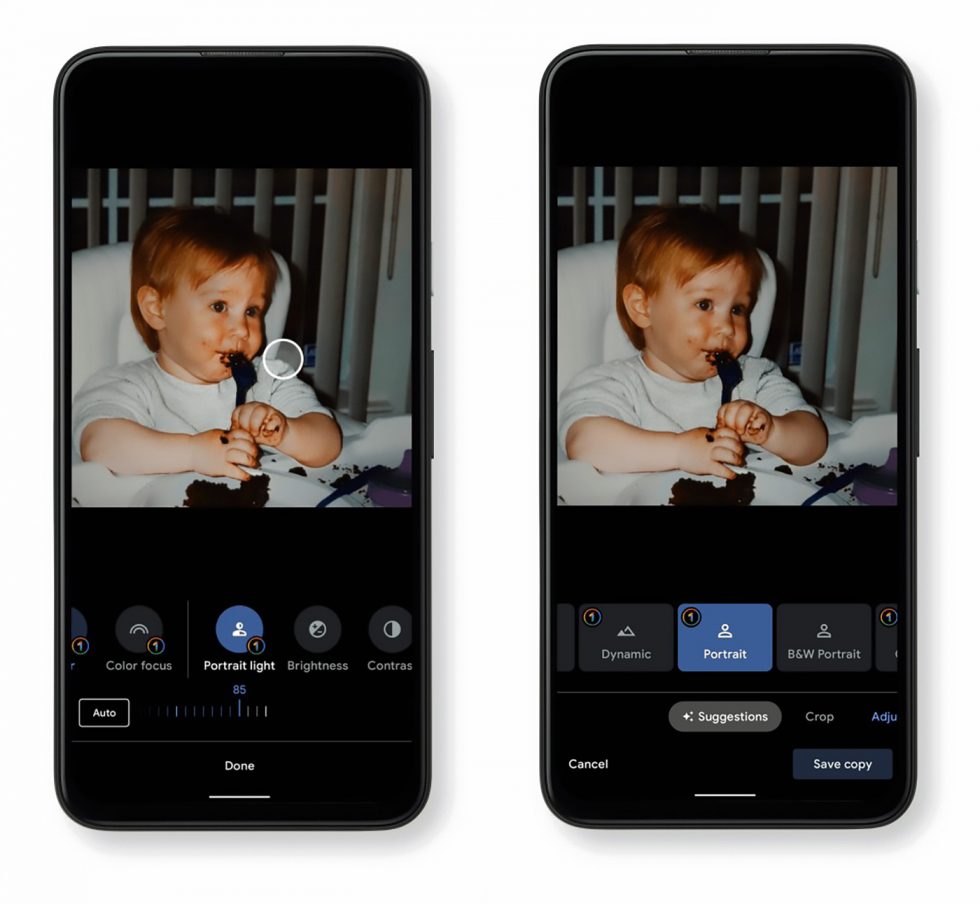 If you are a Google One member, you should see all of those new features available “over the next few days.”