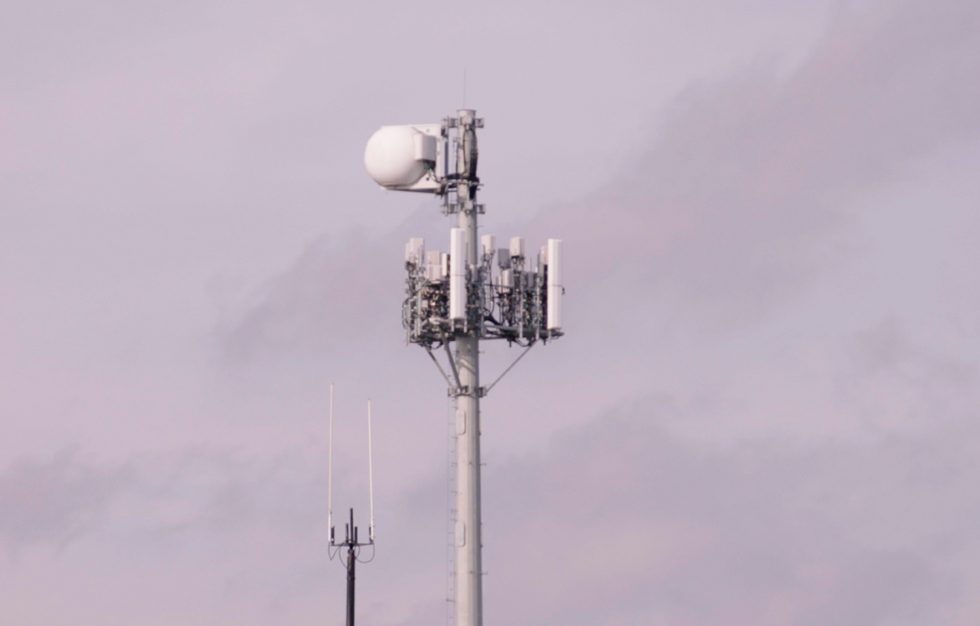 Big events, such as this weekend’s Super Bowl, are a great time for carriers like Verizon to convince us that 5G is here and it’s magical. It’s unfortunate that many won’t be able to attend the festivities in Tampa Bay, but the carrier has plenty in store to help get folks hyped for the future of mobile telecom.

Verizon detailed today that is has invested $80 million dollars to enhance the network in Tampa Bay, with Raymond James Stadium and the surrounding areas receiving 70 miles of high speed fiber, an upgraded distributed antenna system (DAS), as well as 281 small cell antennas that locals and visitors will be able to experience.

Additionally, Verizon announced that it has 5G and Super Bowl-related experiences for those unable to get to Tampa Bay this year. There’s a “5G stadium” coming to Fortnite, which is now just a game designed to sell kids digitally-branded crap from massive corporations and brands, 5G-powered camera angles for the game while in the stadium, as well as a Watch Together experience inside of the Yahoo Sports app.

Super Bowl-related experiences from Verizon include: