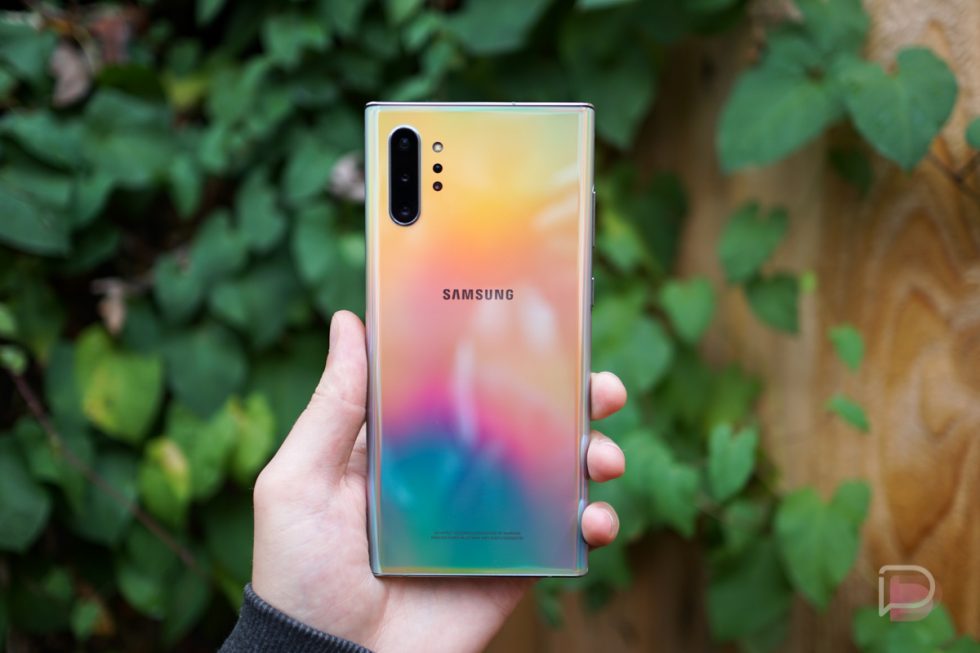 Verizon customers that own a Galaxy Note 10 device are beginning to receive the Android 11 update, leaving those with a Galaxy Z Fold 2 steaming mad. We’re waiting, Samsung! Anyway, One UI 3.0, based on Android 11, is headed out for sure to the Galaxy Note 10+, as confirmed by multiple owners in the community. It’s also a safe bet that it’s rolling out to the Galaxy Note 10, but we have a feeling there aren’t as many owners of that device out there. While we wait for official word from Verizon, here’s the info we have.

The security patch is labeled as December for those that keep track of that stuff, and for those looking to know what’s in this update, we have that information here.

Samsung keeps trucking along with Android 11, which is a great thing.