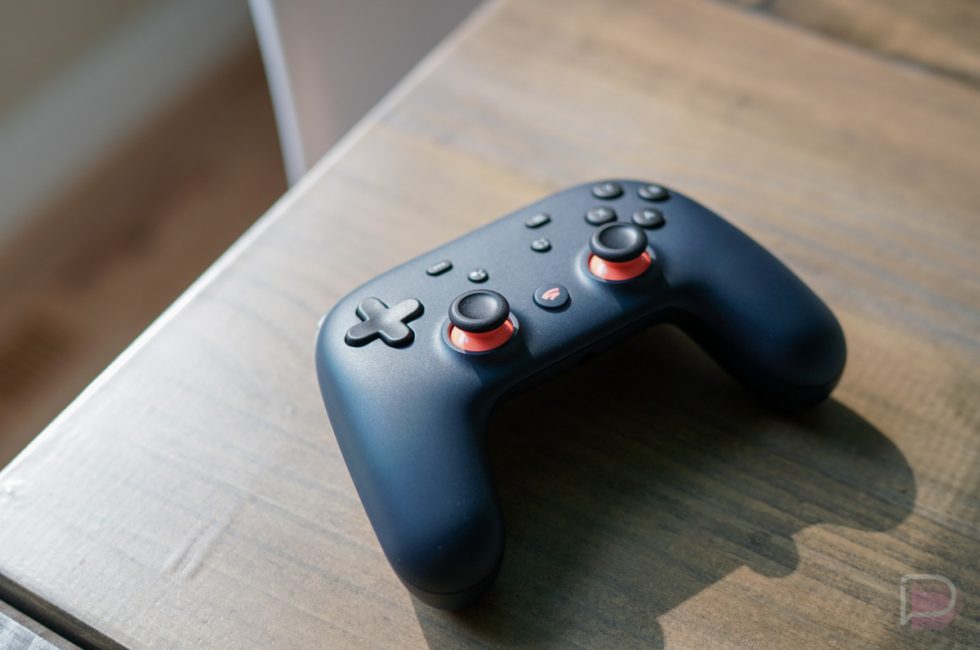 LG announced this morning that it’s bringing Stadia to a selection of its smart TV lineup in the second half of this year. According to LG, once Stadia is out for Google TV, LG will be the first TV manufacturer to natively support Stadia gameplay via webOS, which is pretty cool news.

LG plans to have the new service launched within the second half of 2021 on LG Smart TVs as a downloadable app from the LG Content Store in countries where Stadia is available.

We don’t have specific model numbers of supported television sets just yet, but if you have one of LG’s newer OLED sets, you can expect support for Stadia. One thing I am curious about is Stadia’s life expectancy. When Cyrberpunk 2077 launched I thought maybe the service found its game to help bring in new players, but with that game’s bug-filled launch not going too smoothly, I’d almost be surprised to see Stadia still around in the 2nd half of 2021. Who knows, Google could be willing to drop a ton of more money on this cloud gaming bet, but that just doesn’t seem likely to me.