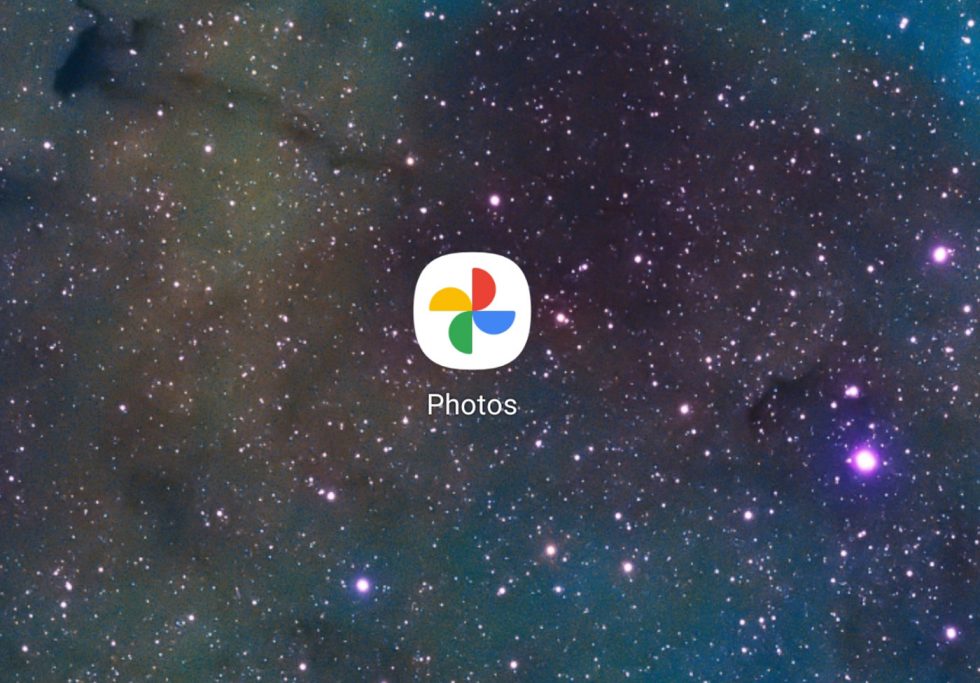 About a week ago, Google introduced a new premium VPN feature to Google One customers at a certain tier. For paying Google One customers, it looks like that won’t be the last of the premium feature set coming soon. Evidence has surfaced suggesting that Google Photos may lock a set of editing tools behind a Google One paywall.

There wasn’t an initial mention of which specific features will be paid for, but at least one person has since seen the Color Pop edit option locked behind Google One with the messages we mentioned above. There’s a suggestion to “unlock features and more storage” with a monthly Google One membership, with a minimum price listed too. 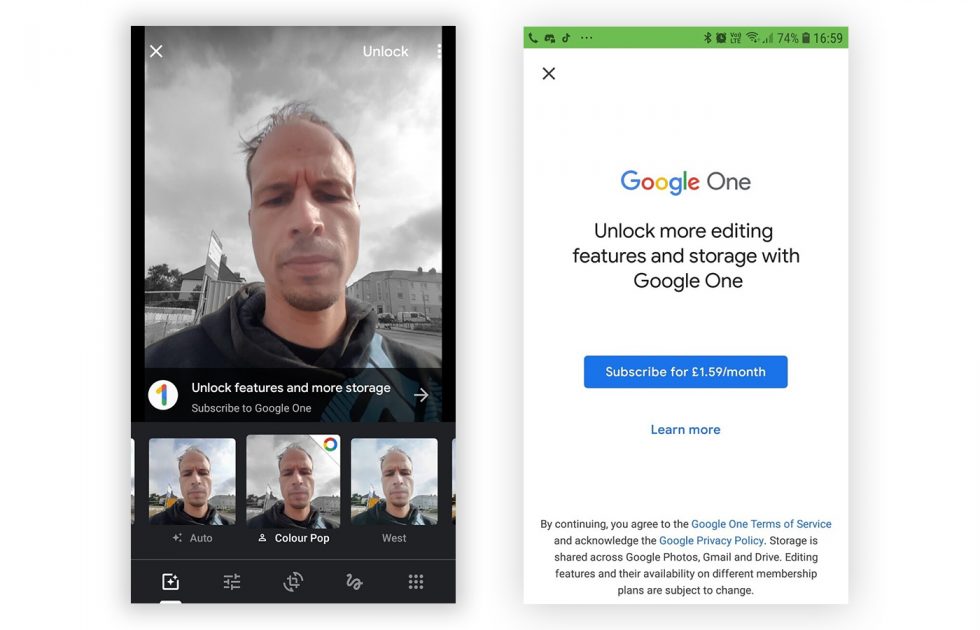 Should Google go through with this, I can’t imagine there being a positive response. Right now, Color Pop is a free editing tool. Taking away features we’ve all been using to then ask us to pay for them through a Google One subscription so many won’t need is not a good look.

Maybe we’ll get an announcement too.