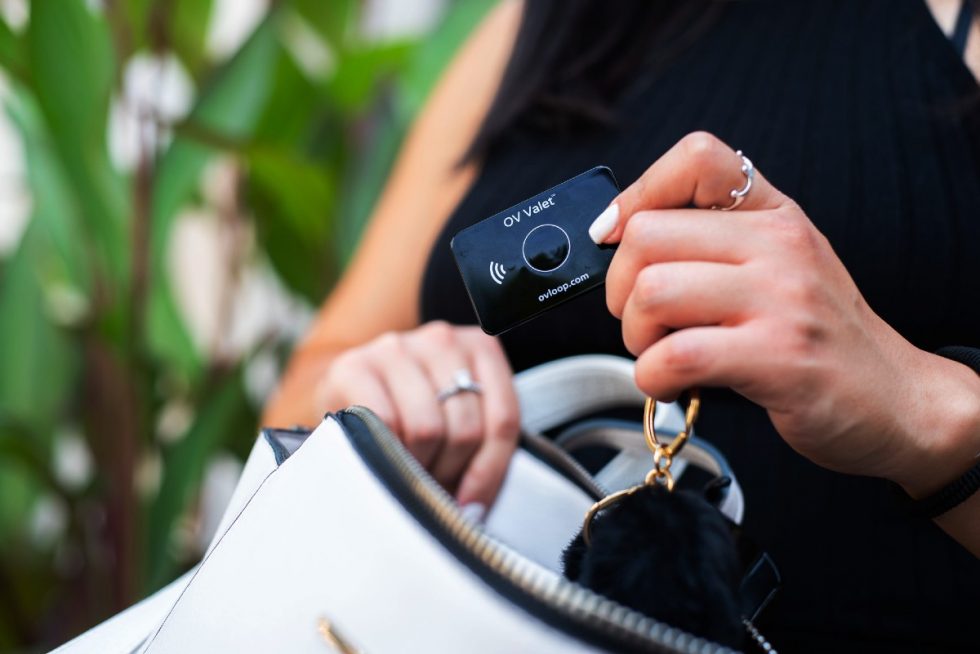 OV Valet, a new superkey/keychain device, is licensing and bringing Samsung Pay’s touchless payments technology to the masses. And sure, while being available on Samsung Galaxy devices is already the definition of being available for the masses, with millions of Samsung Pay-compatible devices in the wild, OV Valet looks to open up the NFC + MST combo goodness to even more people, including those on iOS.

For a bit of background, OV Valet is from Will Graylin, who is the founder of LoopPay, which was acquired and turned into Samsung Pay. Now, Graylin is licensing Samsung Pay’s technology and placing it into a little device that fits into your pocket. The device pairs with your smartphone, and just like Samsung Pay, works at virtually every point-of-sale station in the world.

Available for pre-order today starting at $69 and shipping in December of this year, there’s a companion app where users will manage all of the payment information on the little card. What’s really nice is that you won’t need your phone around to use it, as it works perfectly fine as a standalone device. If you’re simply running to the corner store to grab, take the OV Valet and not your whole wallet. Easy peasy.

OVLoop’s patented HCE technology lets users pay with NFC on their phones, and the app manages cards, suspends or unsuspends their Valet, accesses transaction data, and even tracks or rings their Superkey. While Valet is fully managed via the OV Loop app, it does not need a phone close by to work, so users can bring Valet with them, untethered, on a jog, to the gym or anytime carrying a wallet or purse is impractical.

Sound kinda sweet? You can order one for yourself by following the link below.