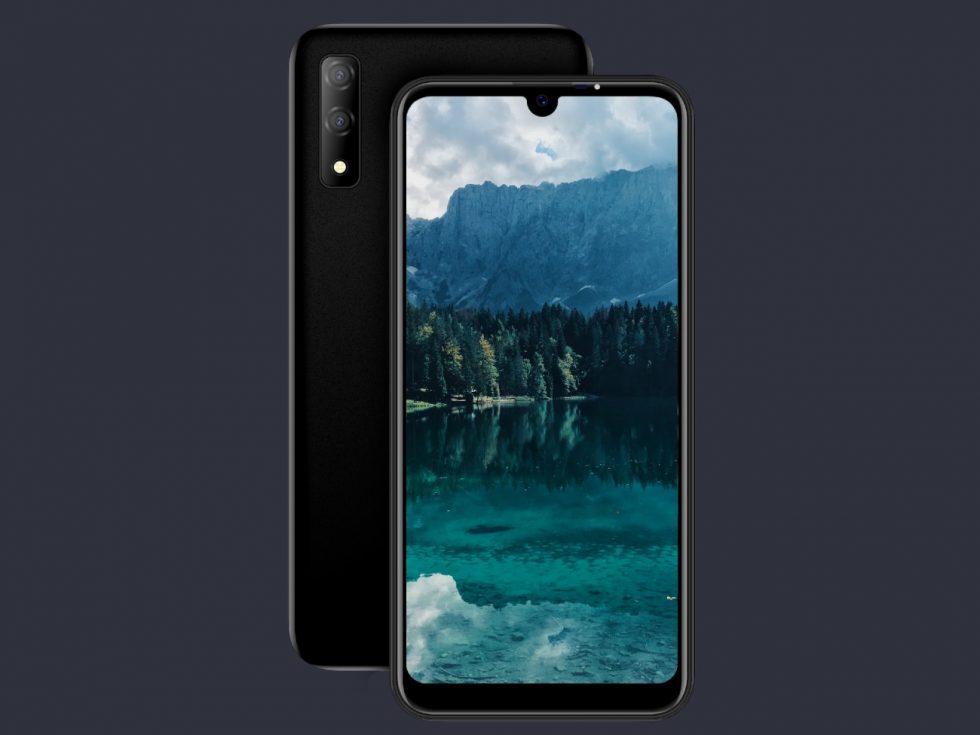 There’s a new Teracube smartphone available, a second device from the same company that brought you the original. Called the Teracube 2e and now up for pre-order on Indiegogo, this device is for those that are not looking to spend over $100 for a smartphone. On top of that, this phone is designed to last you a very long time, with DIY-ers in mind who don’t flinch at the idea of fixing and holding onto devices for years at a time.

Basically, it’s for those who are completely aware that the current state of consumerism is making our planet uninhabitable, and by changing the way we produce certain goods, we can help make the world a better place. Is that you? Then read on. 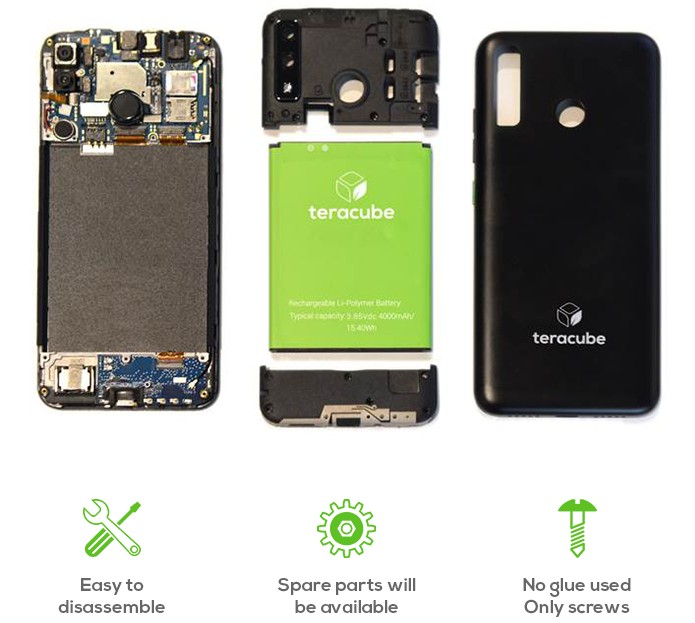 The main drive for this phone is the self-repair aspect. When new phones launch, our friends at iFixit give them a repairability score. Mostly, new phones from Samsung and Apple receive very low scores, due to the difficulty there is in replacing main components like the battery and screen. iFixit hasn’t ranked this phone yet, but if they did, I assume the ranking would be close to perfect, as the 2e has a swappable battery, absolutely no glue used to manufacture it (makes for easy teardowns), and Teracube says replacement parts will be readily available to those in need. On top of that, the phone comes with a 4-year premium care warranty for buyers in many countries, including the US and Canada. Heck, even the phone’s case is fully biodegradable.

If this phone sounds like something you’d be into, follow the link to pre-order at the $99 price. Shipments are expected in December of 2020.