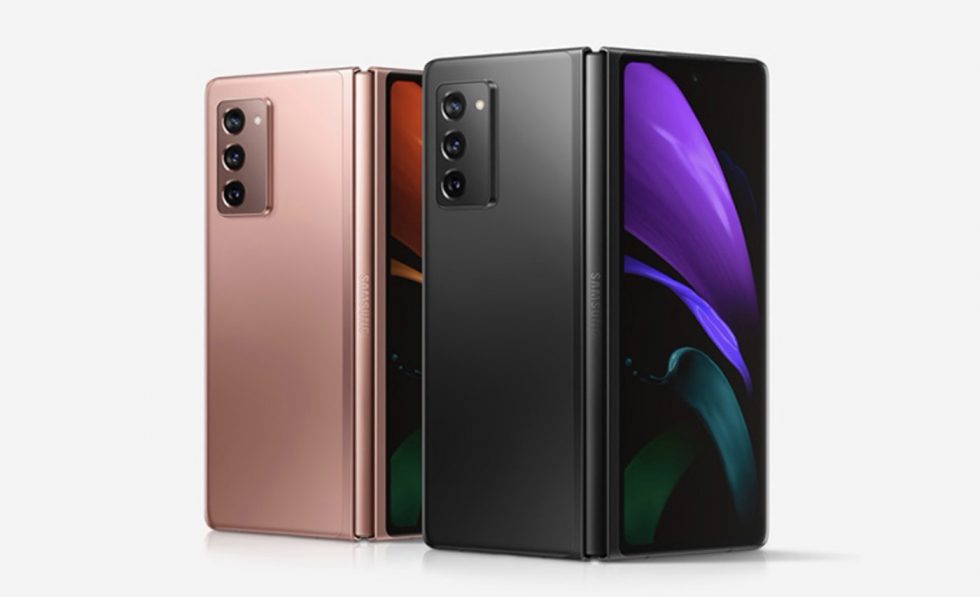 Samsung’s new foldable, the Galaxy Z Fold 2, is now up for pre-order. With shipments expected by September 18, you will be separating from up to $2,000 today, should you decide to buy one, without ever having touched the device. That’s crazy, and yes, we ordered two because this is the phone we have been waiting all year for.

You’ll find the Galaxy Z Fold 2 in Mystic Black or Mystic Bronze at Samsung’s store, Verizon, AT&T, T-Mobile, Best Buy, and Amazon. Unlike the original Galaxy Fold, this one should be easier to get your hands on.

There really aren’t a lot of deals on the new Galaxy Z Fold 2, unless you have a newish phone to trade-in to Samsung or Verizon. Depending on the trade, you could save up to $800 with Samsung, though that would mean you have an original Galaxy Fold or Galaxy Z Flip to give them. The next highest value Samsung is offering is $650 for a Galaxy S20 Ultra. Verizon is only going as high as $550 back.

Samsung’s trade-in deal is the better of the two, as they give you the value of your trade-in as a discount off purchase today (ex: trade in a Z Flip and you’d pay $1,200 today). You’ll send that device in later, once your new Z Fold 2 arrives to prove you weren’t lying about your trade-in. It’s our favorite trade-in program in the business. 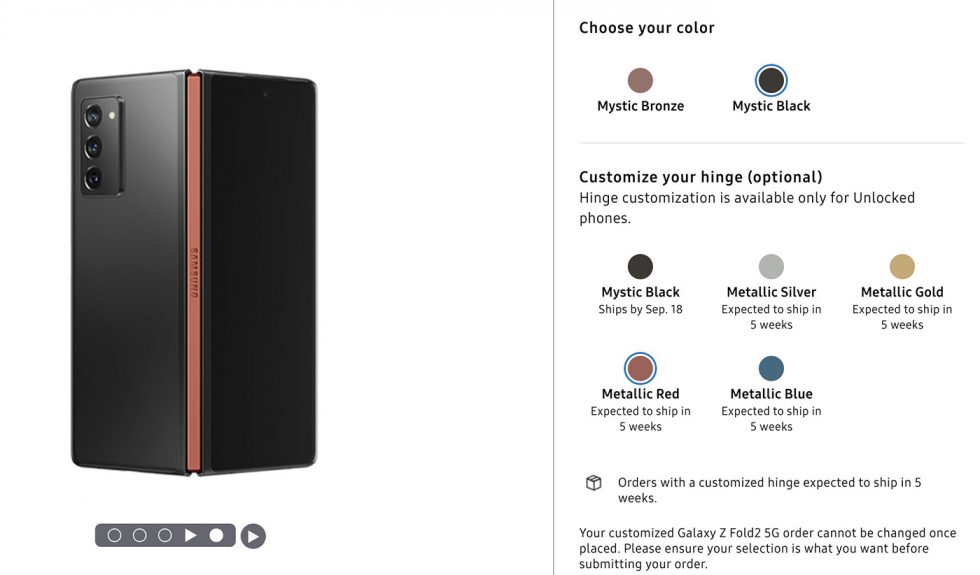 Planning to order from Samsung and want a custom Galaxy Z Fold 2 that isn’t just bronze or black? If you order directly, Samsung will let you pick the color of the hinge. You could have a Mystic Bronze or Black Z Fold 2 with a silver, gold, red, or blue hinge. The Mystic Black model with alternate colors looks amazing.

They are saying (currently) that it will take about 5 weeks to make your special Z Fold 2, so from this day 1 of pre-orders, that might mean an arrival in early October. Since you aren’t a YouTuber or tech blog bro who needs to start their coverage of this device immediately, I’m thinking the wait could be worth it.