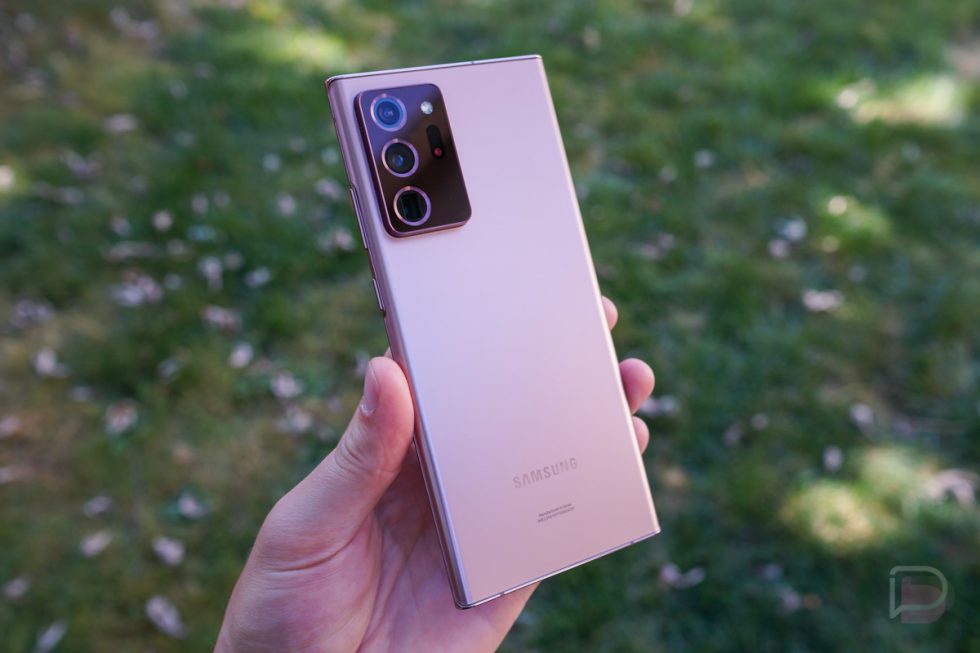 Samsung’s pre-order period for the Galaxy Note 20 lineup is coming to an end soon (tonight at midnight Eastern), and typically, that’s one of the best times to buy a new Galaxy phone. Unlike devices from other brands that typically see price decreases a couple of months after launch, Samsung tends to put its best pricing foot forward, offering killer trade-in deals, as well as instant credit towards the purchase of other Samsung devices.

For the Galaxy Note 20 lineup, trade-in values are as high as $650 for good devices, plus up to $400 for devices with cracked screens. Obviously, the value of your trade-in may vary greatly, but according to Samsung’s site, the most you’ll get for a trade-in following the pre-order period is $500. This is why we always recommend going down the pre-order/trade-in route if you can for Galaxy devices.

As for that instant credit, Samsung is offering up to $200 in online store credit, meaning you can snag a pair of Galaxy Buds for totally free should you choose that. Samsung has a ton of accessories, including smartwatches and cases, so it’ll be up to you to decide on what to get.

If you’re on the fence, be sure to check out our Galaxy Note 20 Ultra review, as well as our video content.