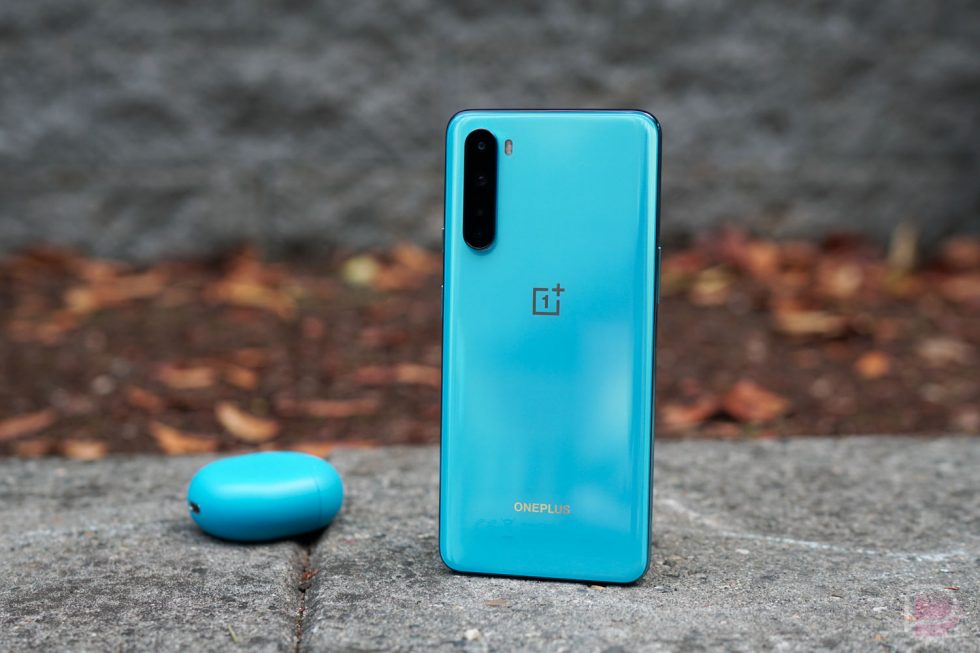 In our review of OnePlus Nord, we didn’t hold back in telling you that it would be a phone to strongly consider, even over flagships, should it come to the US. The value is too good, there’s just one big problem – it’s not coming to the US. Later this year, we will see some sort of Nord phone that may still be a strong contender, according to OnePlus, and I’m worried that carriers are going to screw it up.

During Wired’s review of Nord, they mentioned that OnePlus co-founder Carl Pei said to expect a Nord-branded phone in the US at some point in 2020. It may not be this OnePlus Nord, but if it’s a part of this new Nord brand, it’ll likely be similar.

There’s a chance that OnePlus will follow their usual roadmap and release a T-like version of Nord later in the year, alongside what we assume will be a OnePlus 8T line. Should they do that, I could see upgrades to the processor with a Snapdragon 768G and a bigger battery, maybe even a camera setup tweak. That’s all fine.

What happens when Verizon says that it wants the new Nord? What happens when they want to fill out their 5G line-up with more affordable phones? This is the worrisome part. Verizon will demand 5G mmW support, which would lead to a OnePlus Nord 5G UW. Stupid name aside, we know that mmW hardware increases prices (Verizon’s OnePlus 8 is $100 more than everyone else’s), so the $400 Nord could become the $500 Nord or the $600 Nord.

And maybe they’ll demand exclusivity or T-Mobile will only get the best color or they’ll both update the carreir Nord slower than the unlocked models or…you get it. Carriers in the US often make phone choices worse when it’s not a Samsung or Apple product.

Don’t let them do it, OnePlus.