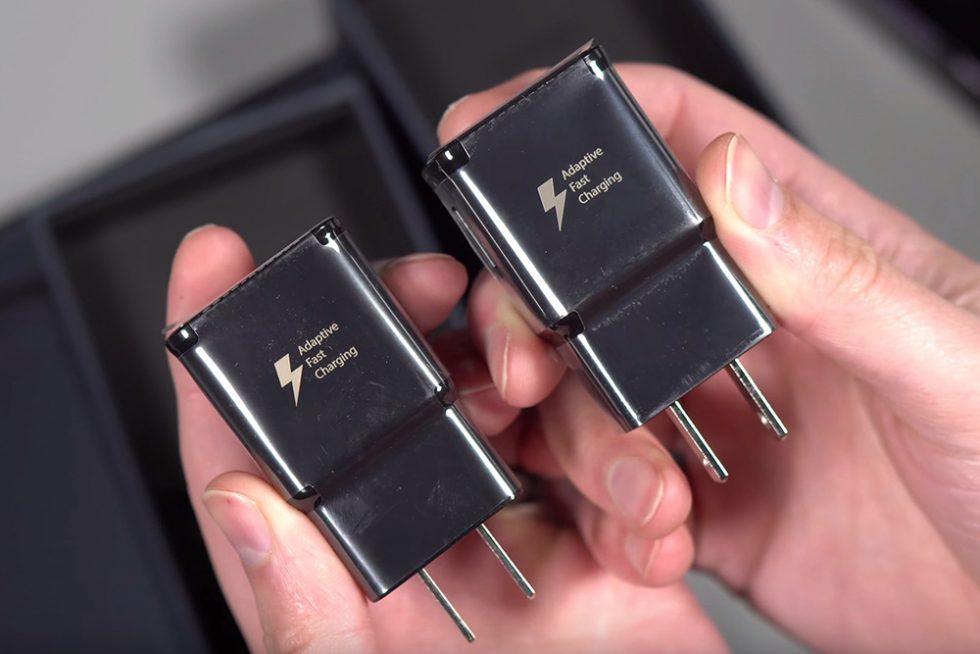 It’s been reported that Apple won’t include a charger with your next iPhone purchase. Now the same is being said for Samsung and its 2021 smartphone lineup. It makes sense from an environmental standpoint. I’m sure many of us have plenty of unused wall chargers in a junk drawer. The problem is, some people decide it’s a great idea to throw those away instead of recycling them. You also have to account for the resources it takes to manufacture them. So, yeah, it makes sense to maybe not include them.

Then it’s the cost to the consumer. With phones getting crazy expensive, it could be another way to pass savings onto the buyer. If companies don’t include their Super Fast Ultra Charging 4.0 chargers, maybe they can skim $50 off the price of the phone. Besides, most of us should have a USB-C charger by now with decent charge speeds. If you need a new one or faster one, you’ll just have to buy it.

We’re curious: would you care if your next phone doesn’t come with a wall charger? It could be disappointing for some, but from a cost and environmental standpoint, we have to say that it does make plenty of sense.