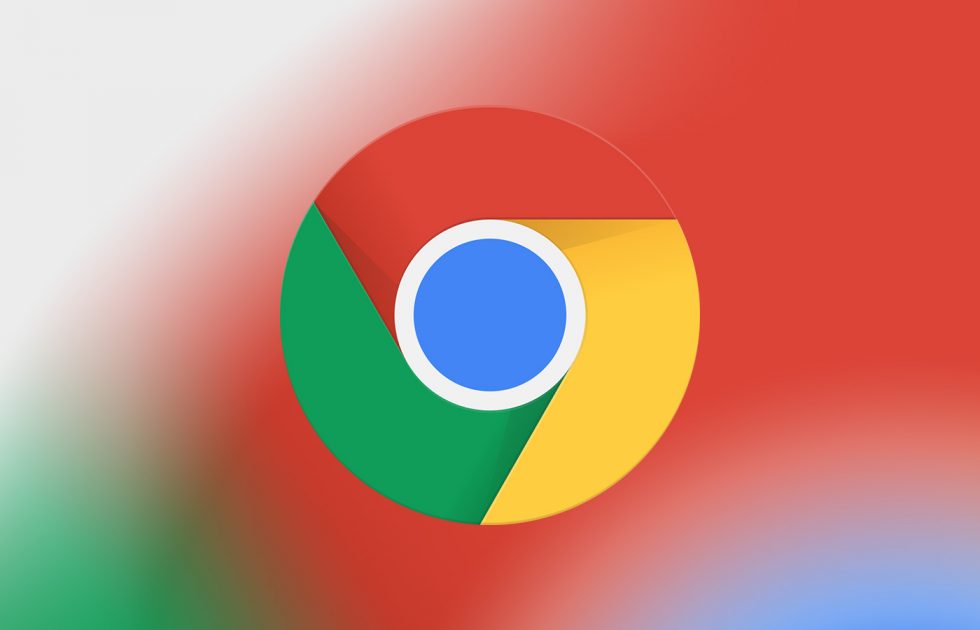 Hey, we’ve got big Chrome for Android news! In version 85, which is currently only in Chrome Dev, we’ll make the switch to 64-bit!

Since I’m not a specialist in explaining bits and thangs, I don’t think I’m going to even try to talk through to you what this means in the end. Honestly, I had no idea Chrome was still 32-bit…you can see how much this has affected my life. I’m the guy who simply has 64-bit devices and tries to install 64-bit apps because I assume that’s the right thing to do.

Just know that Android started supporting 64-bit back with Android 5.0 (2014) and that most mobile processors are now 64-bit, so Chrome finally updating to properly fit into the 64-bit world is good. If anything, that could mean improved performance, security, that sort of thing.

As the 64-bitness is in Chrome Dev, it should next hit Chrome Beta before moving onto Chrome’s stable channel.