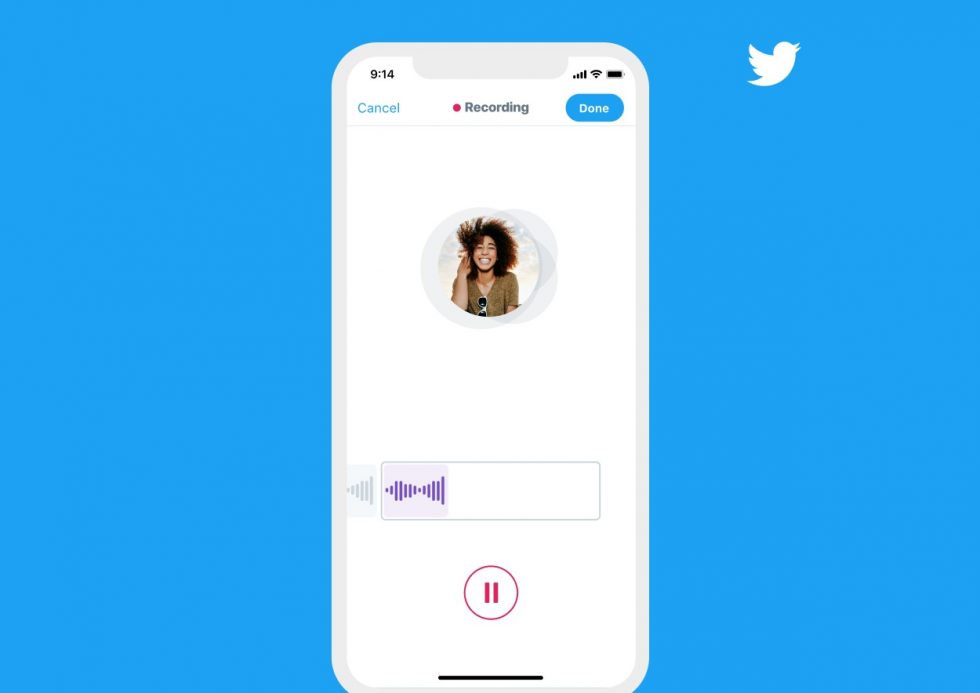 Back in the day, tweets on Twitter were limited to 140 characters. Then they upped it to 280. Now they’re saying f*ck it altogether and bringing in the ability to attach your very own voice to tweets. With this change, you can really share all of the details for the story you’re trying to tell.

Over the years, photos, videos, gifs, and extra characters have allowed you to add your own flair and personality to your conversations. But sometimes 280 characters aren’t enough and some conversational nuances are lost in translation. So starting today, we’re testing a new feature that will add a more human touch to the way we use Twitter – your very own voice.

This will only be available to iOS users to start with, but hopefully it will be opened up to Android eventually. Once that happens, here’s how you’ll do it.

Is 140 seconds seriously not long enough for you? Then start a podcast or something. No, but seriously, once you reach the time limit for a Tweet, a new voice Tweet starts automatically to create a thread. Once done, publish that bad boy!