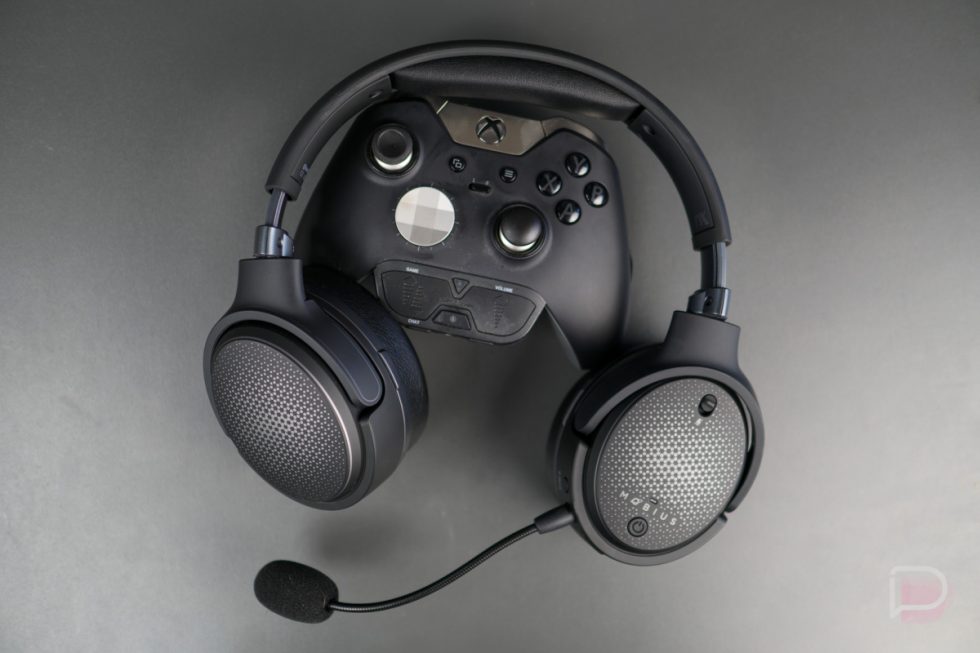 I’d label myself a pretty hardcore gamer, and considering the types of games I’m into, those being multiplayer first person shooters, gameplay audio is absolutely critical. I’ve used the same set of Turtle Beach MLG Edition headphones for the past few years, but I was recently provided a sample of Mobius headphones from Audeze. I’ve used them now for a solid week and can unequivocally say that these headphones are absolutely awesome.

Audeze describes these as being 3D gaming headphones, as they’re designed to pair exceptionally well with virtual reality (VR). When 3D sound is enabled, when you turn your head, directional audio maintains its consistency, delivering an intense sensation of immersion. Even when not playing VR and on the frontlines of Modern Warfare’s Warzone, this headset delivers dynamic audio, with footsteps and other various in-game actions ringing clear in my ears. 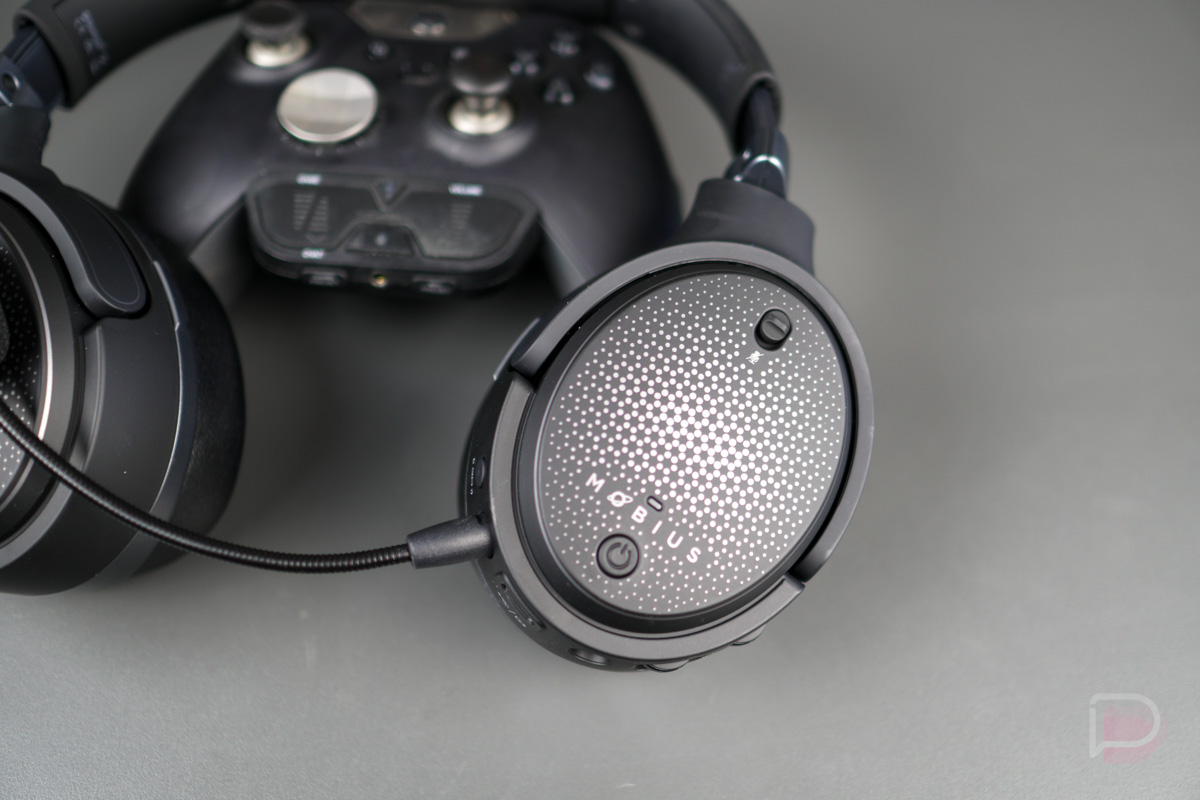 Considering their price of $399, Audeze has packed some serious hardware and audio technology into these cans. Let’s run down the list, shall we?

There’s WAVES Nx technology for head tracking (that’s your 3D sound), recognition as a 5.1/7.1 sound card to your computer for surround sound listening, connectivity options out the wazoo: USB, Bluetooth (AAC, LDAC), and analog 3.5, detachable microphone (Discord certified), independent volume controls for both your mic and headphone volumes, as well as pads that feel like cushy marshmallows on my ears. 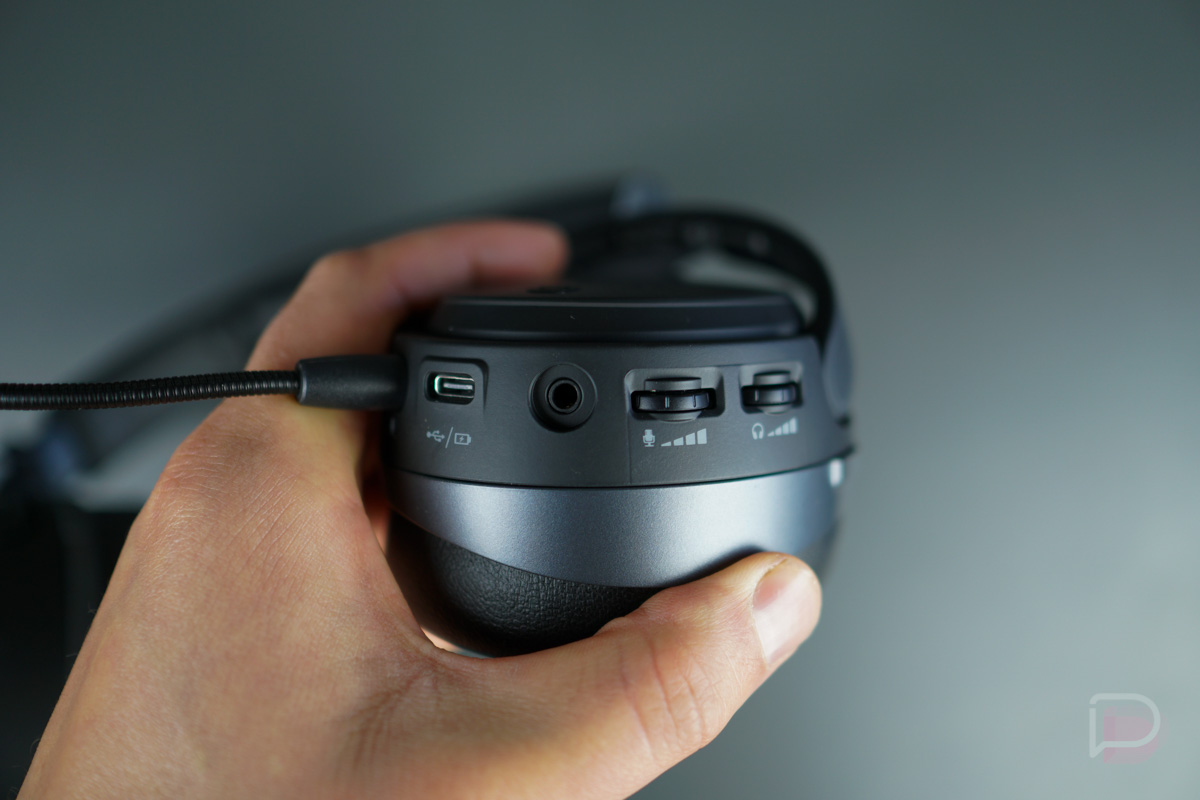 As for downsides after having used them for a week, I can only come up with a few issues. These headphones are powered, meaning they do need to be charged in order to use. This is very much unlike the other gaming headsets I’ve used in the past where all I need to do is plug them into my controller or PC to work. Ensuring they’re always charged isn’t hard to do, though, since they live on my desk. So that problem solved, but it’s something to keep in mind. My only other issue concerns Bluetooth and its continual longing to be paired to something. I paired the headphones to my phone on day 1, so whenever I boot up the headphones, they automatically pair to my phone, regardless of what audio setting I’m using. For example, I am set to “AUX” to use the 3.5mm jack into my Xbox controller. Being in this mode does not kill the Bluetooth connection, so I have to go into my phone and disconnect it manually. This is not dealbreaker territory, just an annoyance. If I’m not using Bluetooth audio, then why does it need to be on?

Note: I was recently contacted by Audeze with an explanation as to why the Bluetooth remains on when not in use, and of course, it makes complete sense. Audeze explains, “This was specifically created for using Discord on phones while still being able to get game audio over USB or 3.5mm. For example, you are playing a game on Nintendo Switch (3.5mm to controller), but also want to chat with your friends on Discord, you can connect the Bluetooth to phone and chat with friends and at the same time hear game audio. The Mobius will mix the two sources together.”

Yup, that makes perfect sense for gamers who do that. You got me, Audeze! 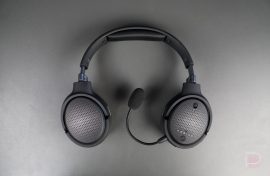 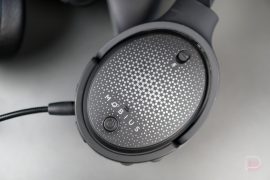 If those things don’t scare you and you want to pwn newbs or feel like you’re inside of your virtual world, I highly recommend the Mobius headset from Audeze. Moving forward, I can’t imagine not gaming with this headset. Is it completely ridiculous to spend $399 on a headset just for Call of Duty or your VR game? Nope, not in my opinion, so long as it makes you happy.

For a complete spec and feature rundown before you drop $399, check out Audeze’s website.

Update: Audeze is offering Droid Life readers an exclusive coupon code for 10% off the Mobius headphones, bringing them down to $359. That’s a bit more swallowable than $399, for sure. On the Audeze website, use code “droidlife10” at checkout!