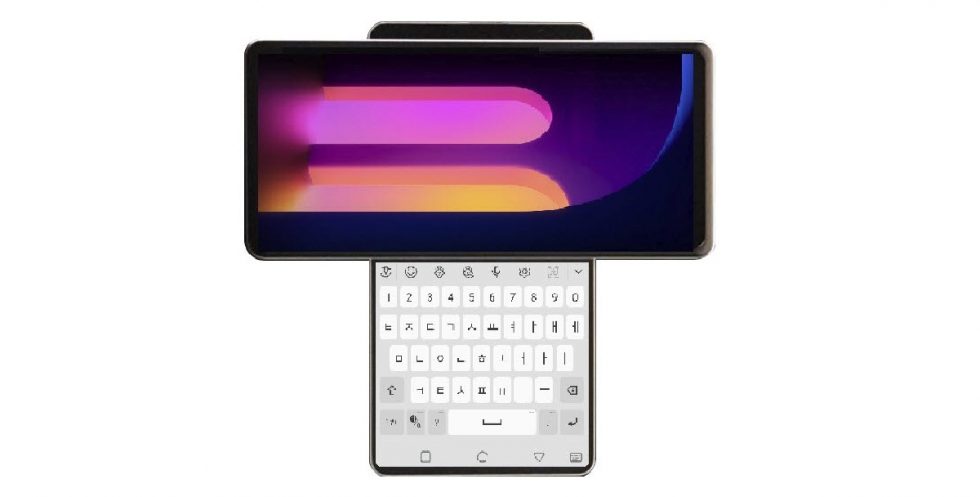 Something is going on at LG. This year, they have unveiled the Velvet, which is an elevated approach to smartphone hardware, much unlike other recent devices from the South Korea-based OEM. If Velvet wasn’t enough to get you to believe LG is on the right track to more mobile business success, how about this report out of LG’s home country that says the company is working on some sort of experimental swivel design?

Codenamed Wing, the device is said to feature a 6.8-inch main display alongside a smaller 4-inch display that has a 1:1 aspect ratio. The above phone render is just a rough estimate as to what Wing might look like when it launches, reported to be later this year.

Besides being primarily for multitasking, there isn’t much known about Wing yet, but it’s piqued my interest. Reported specs are said to include a Snapdragon 700 series processor, multiple rear cameras, 5G connectivity, as well as a price tag not much above Velvet.

Hey, I’m all for experimenting. Let’s do this.