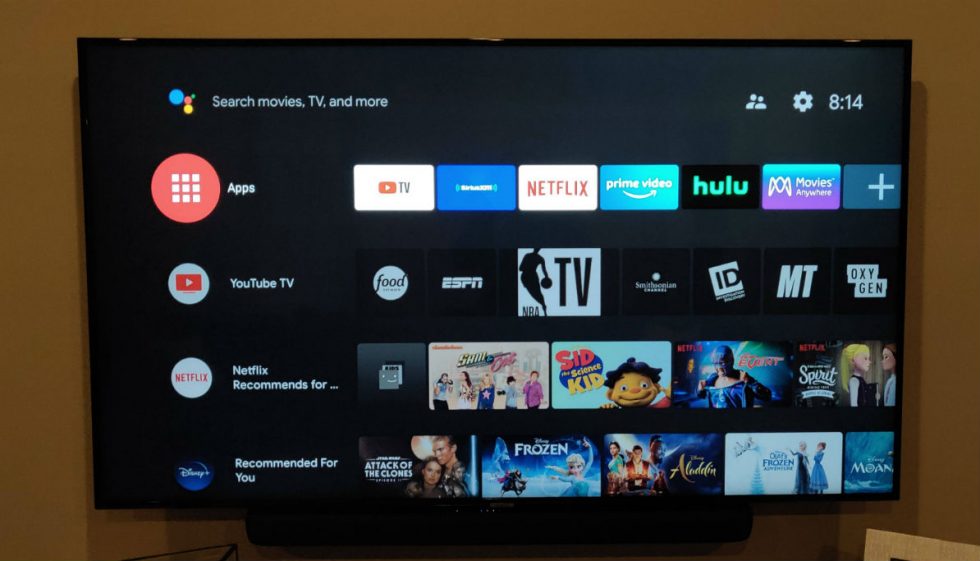 According to a few users on reddit, a change for Android TV is rolling out, bringing quick access to YouTube TV channels directly on your home screen.

As you can see in the header image above, once the change hits your Android TV device, you’ll see a list of channels next to the YouTube TV logo. Some users are saying this list is not customizable, with others thinking it’s based on your most-watched channels. We haven’t confirmed any of that yet, but it is clutch to have this access. If it’s not customizable, that functionality would be nice to have down the road.

At least one user on reddit states that they had an update for Android Web Settings in Google Play, meaning this wasn’t a system update. That makes complete sense, so head into Google Play and see if you have an update for that app should you not see this change yet.

Are you seeing this on your Android TV?