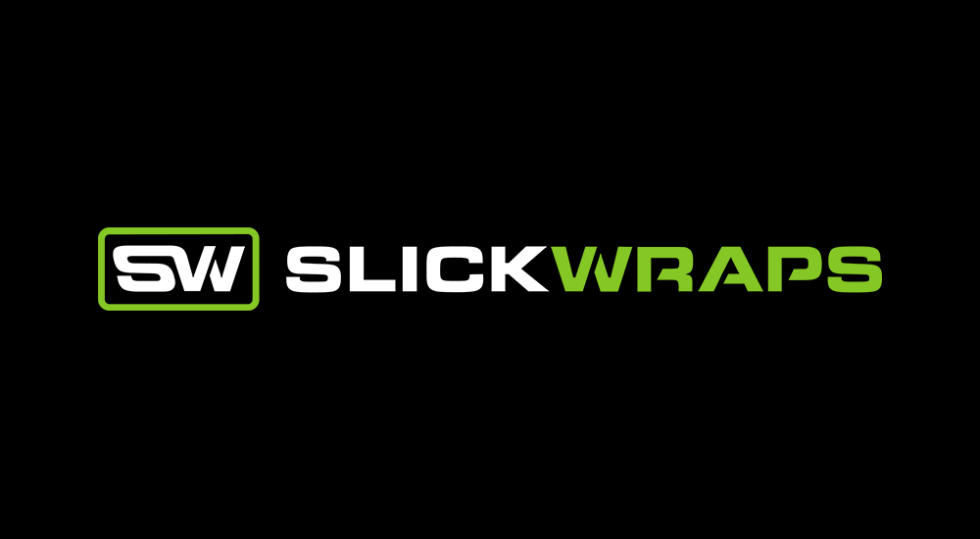 Ummm, if you are a Slickwraps customer, you might see an email arrive this morning that claims the company has been hacked. The email might not be lying to you either, as this does not appear to be a promotion or some sort of fun exercise. This may be related to a massive security breach.

An email titled “ATTN: ALL SLICKWRAPS CUSTOMERS” is showing up in inboxes with the word “Slickwraps” changed to “SLICKHACKED.” The email then goes on to say something close to the following:

if you’re reading this it’s too late. we have your data.

here’s where you live:

what are we doing with your data? not much (that’s good!)

because right now, ANYBODY can do what we just did, and they might do something really shitty with the same data we took

The email goes on from there to suggest you should contact Slickwraps to let them know about the breach and possibly contact your local authorities. They suggest you do that second part because of the story linked in that Medium article, where @Lynx0x00, who discovered the vulnerability, claims to have given Slickwraps proper notification and received little in response. I should note that the emails being sent are not from @Lynx0x00 and are instead from a 3rd party.

Here’s what you need to know.

We tried to reach out to Slickwraps for comment, but they apparently offer zero way to contact them or removed all ways after this story broke on Twitter. We’ll do our best to update this. 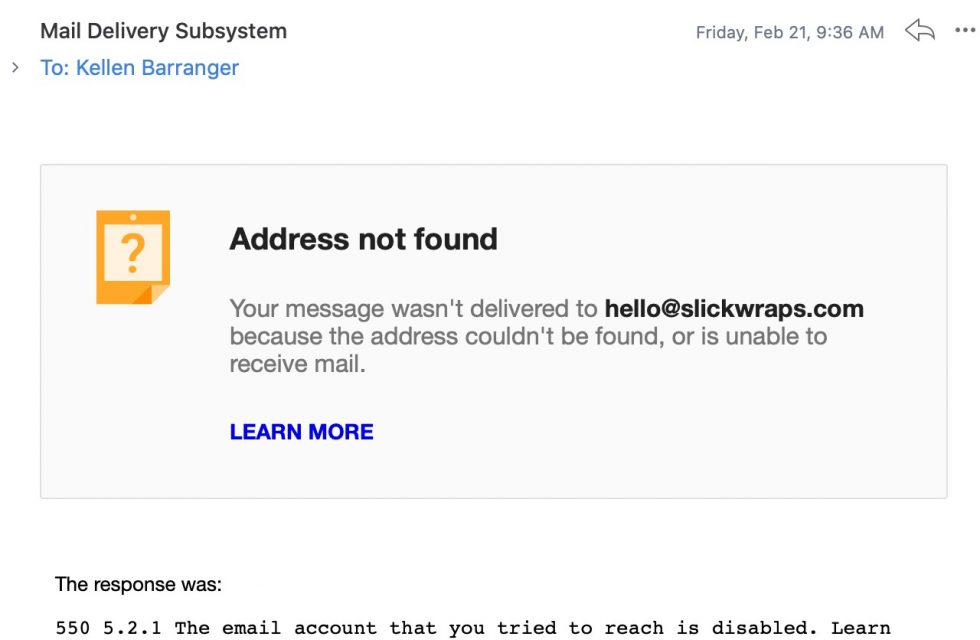 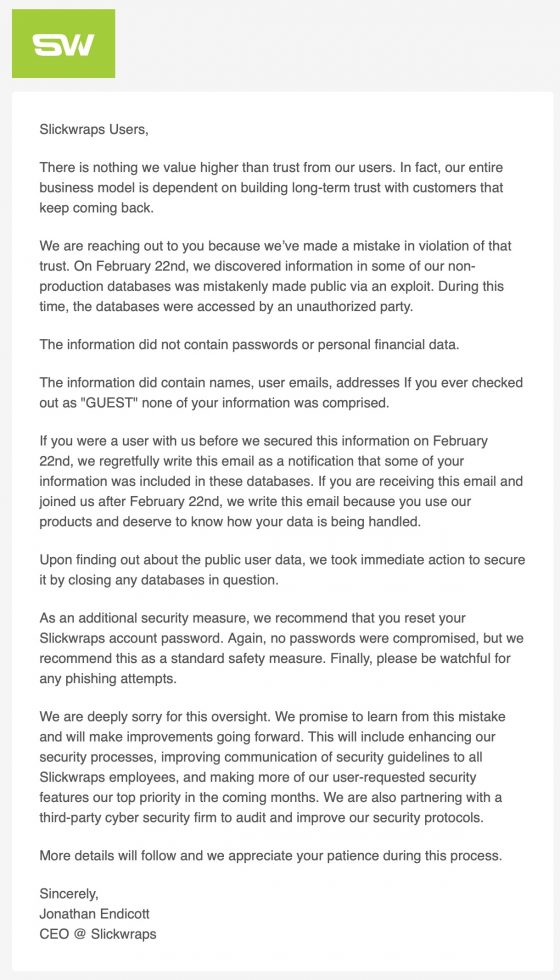