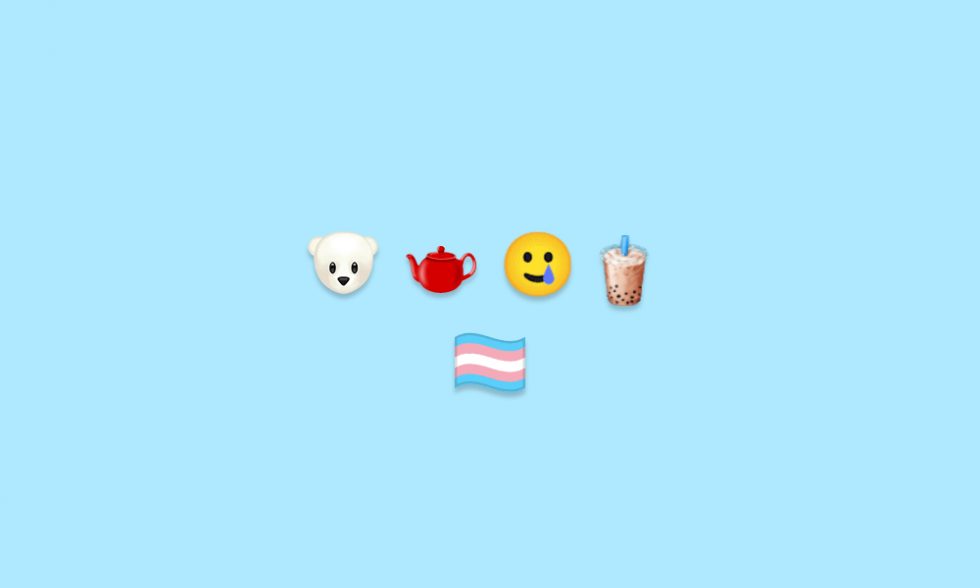 The new emoji for 2020 were announced today and there are 62 of them that weren’t there the previous year. We have a polar bear now! We have a bubble tea! We have a transgender flag! We have a smiling face with tear!

The new Emoji 13.0 were provided by Unicode as examples for smartphone makers, PC companies, etc. to help create their own. Google has already presented several, including some they pushed for support for.

Within the new 62, you’ll find all gender variants of “person in veil” and “person in tuxedo.” They also pushed for “person feeding baby with a bottle,” to represent more parents, rather than just the “breastfeeding” emoji. Along with Microsoft, they sponsored the proposal for the transgender flag (above). 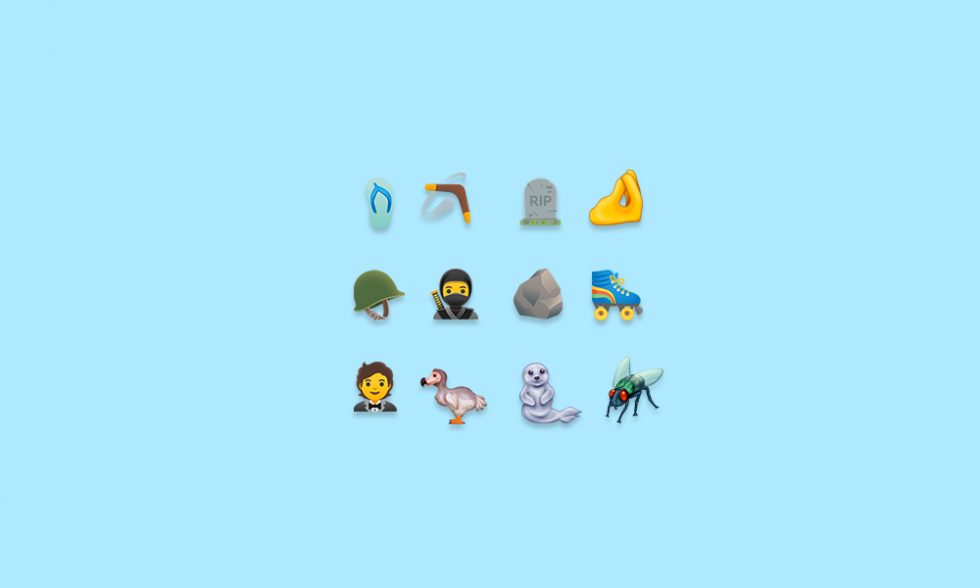