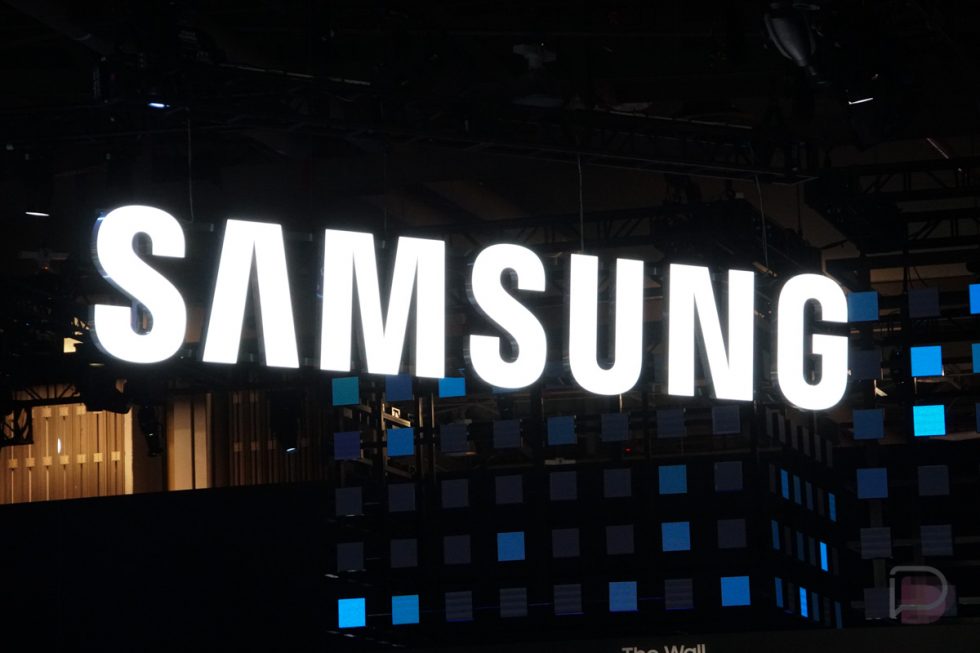 When Samsung officially announces the Galaxy S20 on February 11, it’ll do so with a new boss at the helm of its mobile division. After an OK year with the Galaxy S10 and Note 10, along with continued competition from Huawei, Samsung has promoted Roh Tae-moon to chief of its smartphone products.

What do you need to know since this is mostly boring executive talk?

That’s pretty much it. To most of us, an executive switch doesn’t mean much, but particularly here, because the guy was already mostly running the ship, it seems.