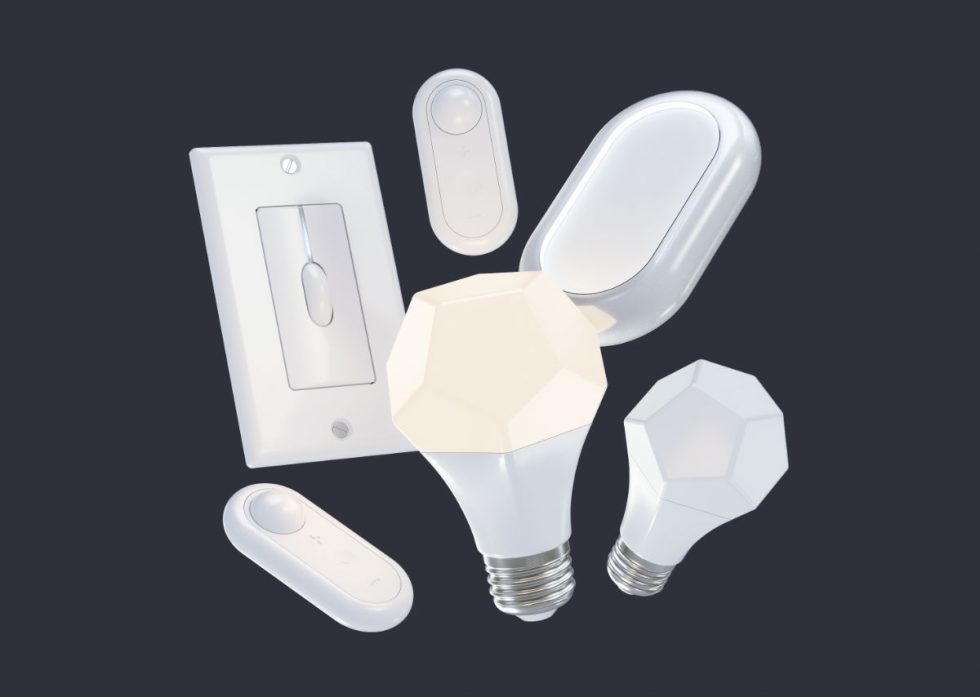 Smart lights are labeled “smart” because they’re connected to WiFi and can be controlled by apps on your phone. While that’s cool, Nanoleaf is looking to take things further, introducing its new Learning Series bundle of hardware ahead of CES next week.

The Learning Series features a connected switch, button, gateway, and bulb. When working together, they create a learning network that can detect motion as well as ambient light, while also keeping track of your daily schedule and lighting behavior. The main gist is that Nanoleaf wants to have users rely less on apps and smart assistants to turn on/off smart lights. They just want the lights to be smart enough to do all of that themselves. 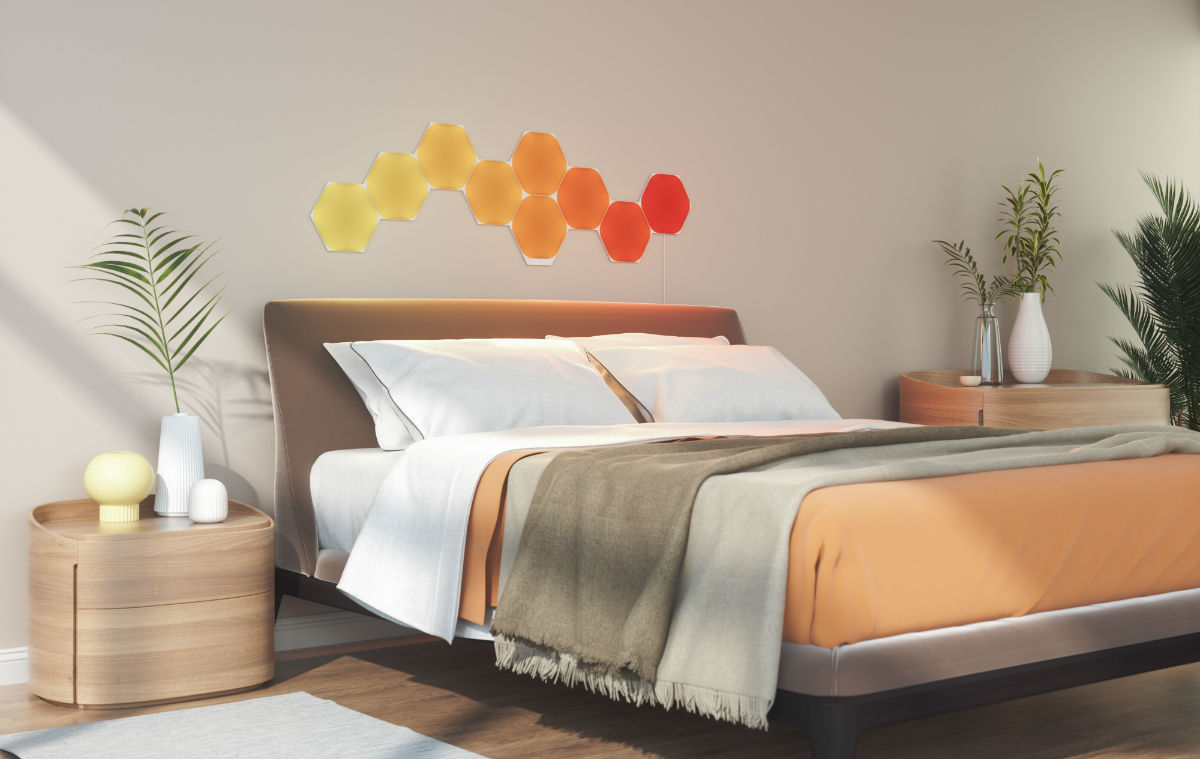 Here is how Nanoleaf explains the system in its press release.

The core of what makes Nanoleaf’s Learning Series work is Nanoleaf’s U-IQTM Technology. Uniquely engineered by combining a network of sensors and a proprietary intelligent learning algorithm, U-IQTM Technology enables the system to learn from your behaviour and give you the right light, when you need it, and exactly how you want it.

Our goal in creating U-IQTM is to minimize reliance on Apps, voice assistants and even the light switch for controlling your lights. The idea is that the system will never stop learning and will be able to shift, adapt and grow with you as your schedules and preferences change.

Nanoleaf will be sharing more details and new hardware at this year’s CES, so we’ll be sure to stop by the booth and get all of the details we can. After all, we love Nanoleaf.