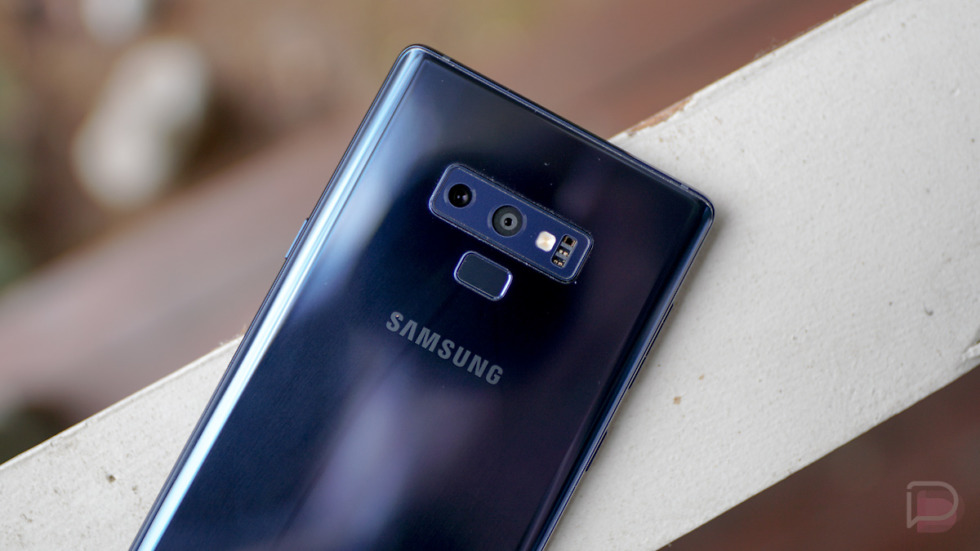 The One UI 2 Beta with Android 10 showed up for non-US versions of the Galaxy Note 9 and Galaxy S9 a week or so ago, giving year-old Galaxy phones a taste of what’s new in Samsung software. Today, the US unlocked models got their access and can register for the beta now.

To do so, as long as you own a US unlocked Galaxy S9, Galaxy S9+, or Galaxy Note 9, open the Samsung Members app and look for a notice right in the middle of the app’s home screen that says “One UI 2 Beta with Android 10” and “Be one of the first to experience the new interface.” If you see that banner across the middle of the app, tap it, follow the instructions to register, and prepare to update.

After registration, if you aren’t prompted to update, head into Settings>System update and try and pull the update by checking for it there. Within a few minutes of registering, the beta builds are often there. 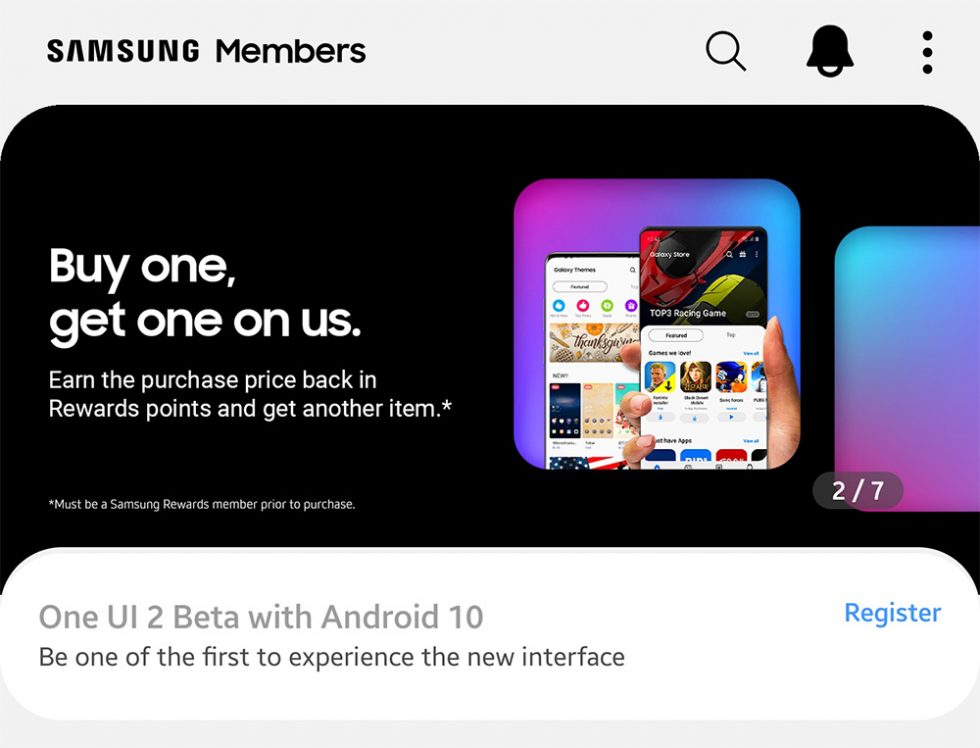 What’s new in One UI 2? Not a lot actually, if you are comparing to the One UI 1.0 update from last year. It features an improved dark mode, clearer icons and system colors, cleaner layouts in apps and settings areas, enhanced animations, Digital Wellbeing, and some other minor tweaks throughout Samsung’s apps. To see everything, head over to this post.