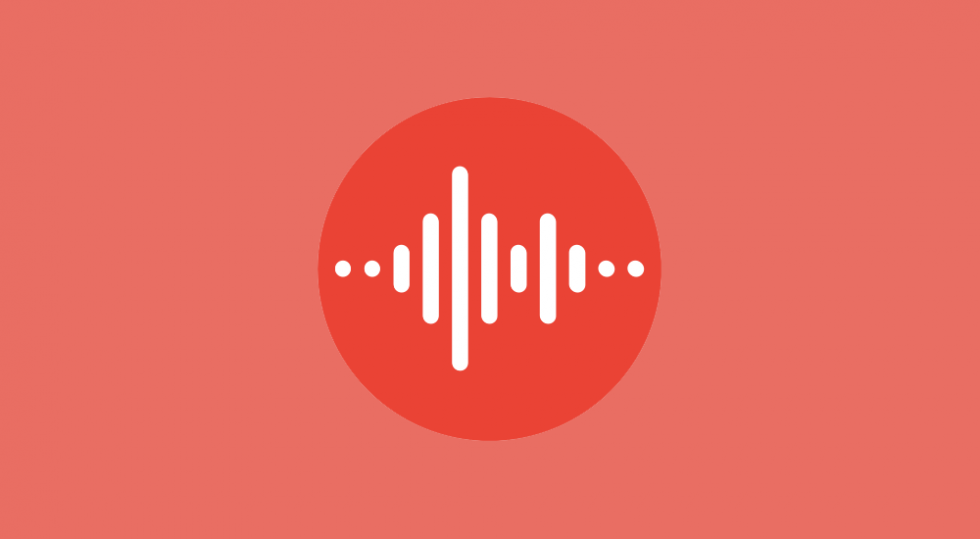 For the Google Recorder app, this is the app that Google first demoed at the Pixel 4 launch to great applause. It’s a voice recorder that not only records what you are saying, it transcribes whatever you are saying in real-time. It then makes those transcribed recordings available with the text searchable. You can, of course, share anything you have recorded from the app. It’s pretty slick, though I’ve never used it (🙃).

It sure looks like the Pixel 3 and Pixel 3a are most definitely now supported, but the Pixel 2 should have access as well. Please confirm in those comments, if you don’t mind.

With Live Caption, the Pixel 4 first showcased this little service, where you can take any video that’s playing on your phone and have it show captures on your screen. It’s great for those with hearing impairments, but it’s also great when you are in a quiet environment and still want to watch a video.

In my testing, the captions are not always 100% accurate and sometimes fall a bit behind. Still, it’s better than not having it and I can tell you that I use it regularly on my Pixel 4.

You’ll likely need to be on the latest December Android patch to get this on your Pixel 3 and Pixel 3a. Once on that build, head into your phone’s settings and search for “Live Caption.” You can also find it by going into Settings and tapping on the “Sound” section.

Google says it is rolling out now, in case you don’t see it just yet.

Live Caption is rolling out to #pixel3 and 3A 📱. Now, more users can caption anything, including videos, podcasts and audio messages without wifi or data. #IDPWD pic.twitter.com/W5T53Y0wRc