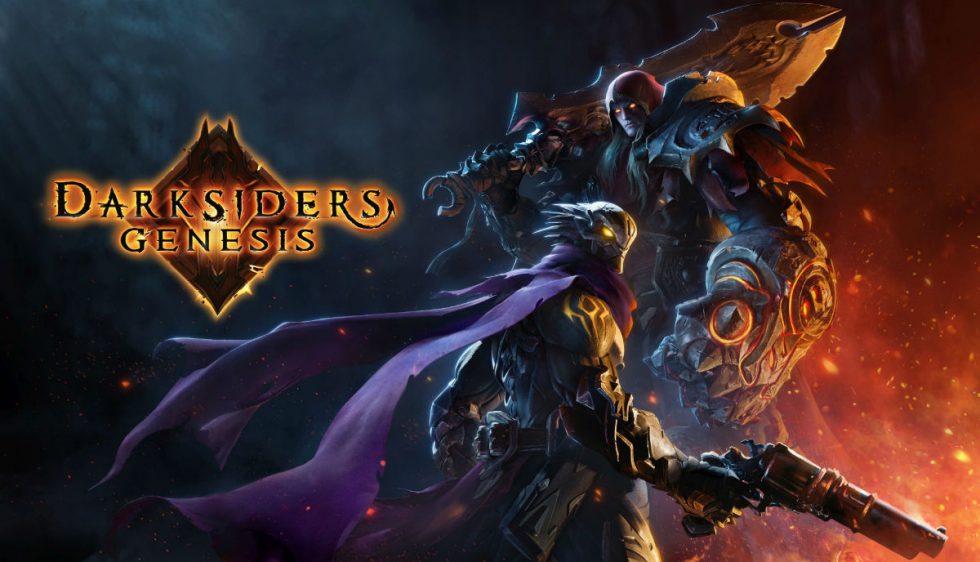 Stadia has a new title available for gamers this morning, Darksiders Genesis. Unlike other Stadia games, this one is actually new-new and wasn’t released months ago. Like all other titles on Stadia, except for the ones free to play for Pro members, you simply buy the game, then seconds later you’re up and playing thanks to the power of the cloud. Magical!

Sadly, I know nothing of this game, which is the case for a lot of the games on Stadia. I’m an FPS fanboy after all. However, from what I gather, this game is an “action/adventure that tears its way through hordes of demons, angels, and everything in-between on its way to Hell and back with guns blazing and swords swinging.”

This title is the first in the franchise to allow for 2 player co-op, too. That means you can go grab your buddy and have a silly goose time!

Stadia subscribers, are you still enjoying yourselves?