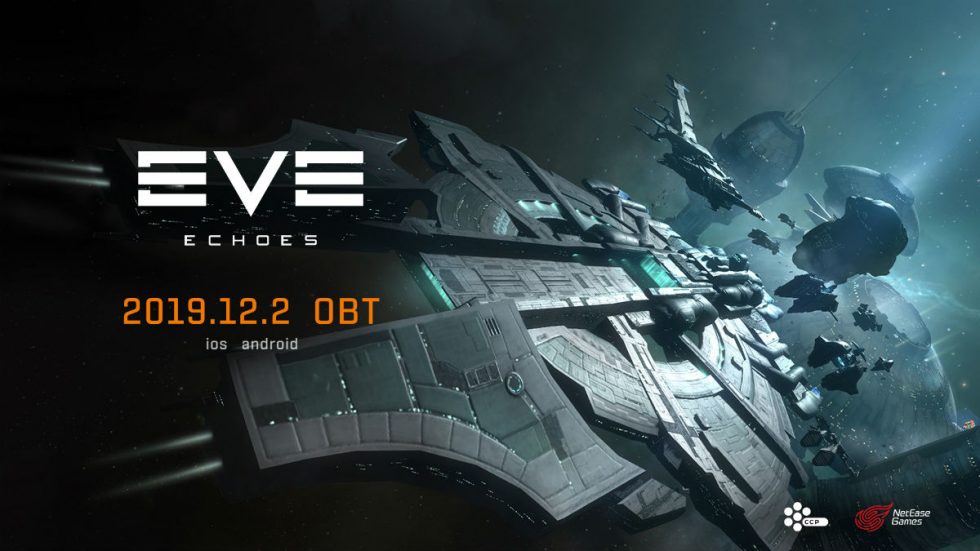 Fans of EVE, it’s coming! An open beta for EVE Echoes is now available to Android users in select regions, US included, so now is your chance to get in on the spaceship sandbox MMO for mobile devices.

Whether you were a part of the game’s alpha or not, you’ll be happy to learn that the beta brings quite a few new things to play with.

Personally, EVE isn’t really a game I can get myself into because it feels like too much a commitment. There’s no telling if the mobile version will have the same sort of real life monetary stakes as the PC version has, but still, it’s way over my head.

You can sign up for the beta by following the link below.