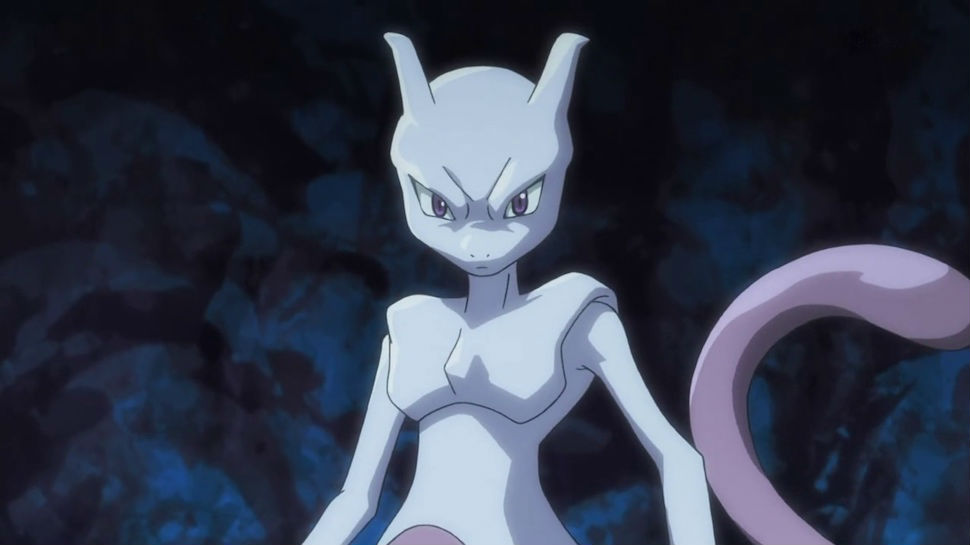 To the presumed delight of those still playing Pokemon Masters, which I had to quit because the grind was simply too much to take, the sync pair of Mewtwo and Giovanni is coming in the game’s first Legendary Pokemon event.

Not only will you be able to go up against Mewtwo, but you’ll have the ability to add the pair to your own team.

Additionally announced by the team behind the game in a recent video, other new sync pairs are coming to the game, a few special holiday-themed outfits are planned for December, and details for what’s to arrive in early 2020 are also discussed.

If you don’t want to watch the entire video, which wouldn’t shock me unless you really love this game, here’s the overview you need to know.

Good luck with the Mewtwo battle.