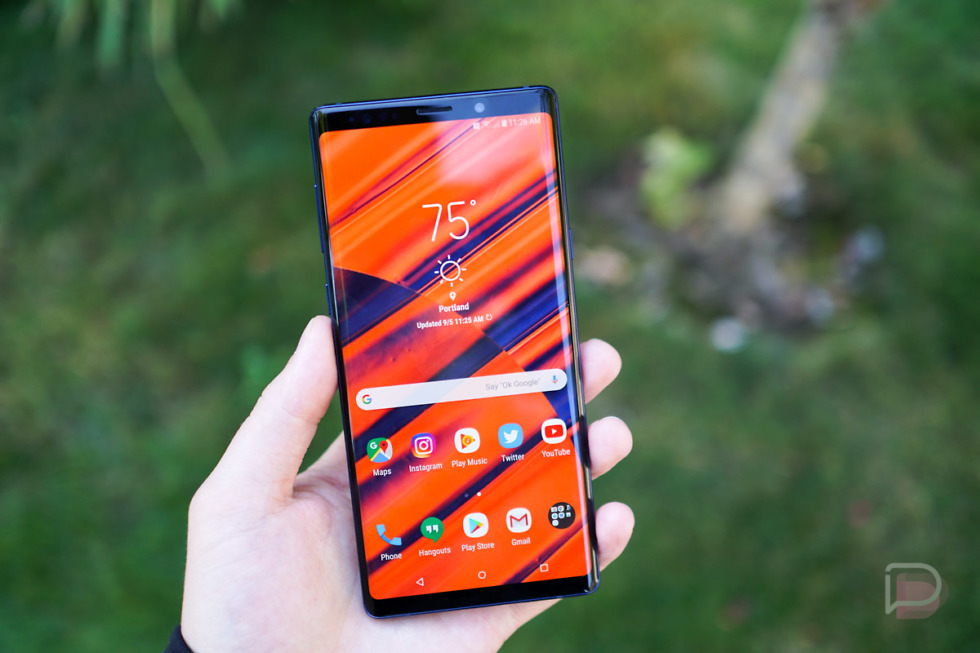 This week, Samsung has released the existing Android 10 beta (One UI 2.0) to the Galaxy Note 9 in South Korea and the United Kingdom. There’s no official word on it coming to the US, but it’s probably safe to assume that it will happen at some point soon if all goes well with the rollout in the aforementioned regions.

In related news, Samsung is reported to have confirmed that it will also release the Android 10 beta for the Galaxy S9 lineup of devices, but again, US availability hasn’t yet been detailed.

If we hear about US availability for last year’s lineup of Galaxy devices, we’ll update you.