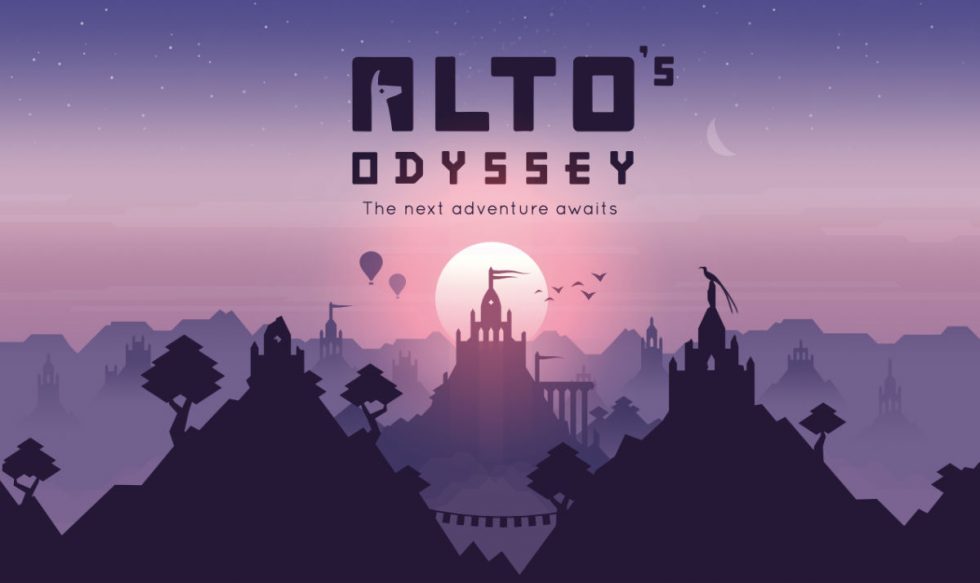 In April of last year, while I was patiently awaiting the Android release of Alto’s Odyssey, I reached out to the Snowman development team behind the game and inquired about their concerns of piracy on Android and the wait that Android gamers sometimes have to go through, unlike our friends over on iOS. I was originally going to do a big writeup on the subject, but there aren’t enough hours in the day and the story was never completed.

Fast forwarding to today, after looking back through those notes, I still found the response from Snowman to be so interesting that we are revisiting the subject with not only the original quote they sent, but a follow-up now that Odyssey has been available for more than a year.

When asked last year about not just the additional device testing it takes to launch a title for Android, but the piracy concerns as well, Ryan Cash, Snowman’s founder and creative director, provided this insightful breakdown to me:

For Alto’s Adventure we went F2P (Free to Play) because we had heard from a lot of our fellow indie game developers that premium games just don’t sell on Android. For us we decided it was worth experimenting, as we kind of knew it wouldn’t have performed well as a paid title.

For Alto’s Adventure we partnered with Noodlecake (another awesome Canadian dev) to handle our Android version. Part of the reason the game took so long to come out was that it just took us quite a while to find the right partner for the game that we were comfortable with. From there there was a bunch of work that needed to be done to adapt it to work as a F2P game, not to mention much more extensive testing (more device fragmentation and, just simply more varied devices on the Android front).

Piracy has always been a concern, and despite even being a free-to-play game on Android, millions of people have still pirated the game.

As Android users, we all know that finding a APK-sharing website is more than easy. Heck, there are well-built websites completely dedicated to the subject, which is why Android can have the reputation of playing host to those known as pirates.

While I’m sure we all wish this was a perfect world and pirating didn’t happen, there doesn’t appear to be much that can be done about the situation, given the open nature of the Android platform. If there was something Google could do to better police it, we assume they’d have done it by now.

Alto’s Odyssey proceeded to launch on July 25 following that quote. According to Google Play it has over 5 million downloads and a 4.6 star rating. The game launched as a free-to-play (F2P) title, but just like its predecessor Alto’s Adventure, I was curious about how piracy on Android has affected it. I reached back out to Mr. Cash this week and when asked about piracy, I received the following response:

I don’t think it’s prevented us from finding success on the Android market, but it’s just really shitty and annoying, and something we don’t have to deal with on iOS (as a premium game), or on iOS with Apple Arcade (for the two titles we recently launched on there).

Android is just a mess for developers. We love supporting the platform and want our fans to be able to play our games there, but it’s a lot worse for devs than iOS, unfortunately.

As a major fan of the Alto series of games, you don’t like to hear from the people behind it that it’s “shitty and annoying” to deal with Android and its piracy. As he mentions, it’s just not something that’s dealt with on iOS. On the brighter side, he specifically mentions that it hasn’t prevented success for the game, but I imagine that success could be greatly multiplied if Android wasn’t such a “mess” for developers.

The act of sideloading an app or game onto an Android phone is incredibly easy. As an Android fan, this can be a great thing when we’re talking about getting dark mode in an app earlier than intended or something benign like that, but as someone who wants developers to feel like their work is protected from piracy, it can be frustrating.

If you’re interested in making Android a better place, feel free to make an app purchase or in-app purchase here and there with any amount of the free Google Play credit you could be earning via the Opinion Rewards app. There’s nothing wrong with supporting developers.