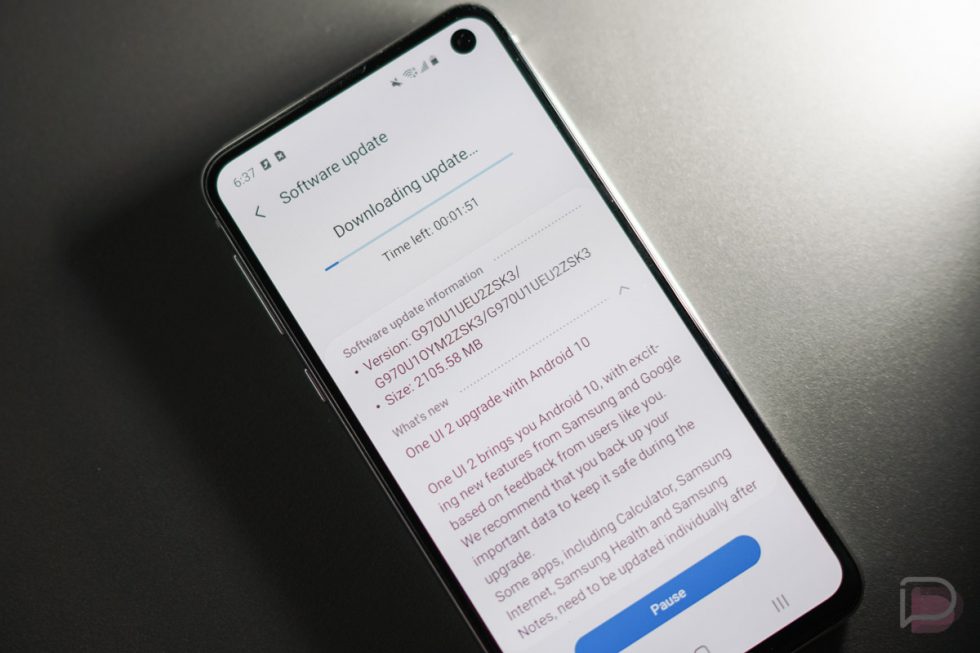 After dozens and dozens of attempts a few weeks back, Tim and I both failed to join the Samsung One UI 2.0 Beta program on unlocked Galaxy S10 and Galaxy Note 10+ devices. Tonight, after a tip that told us that Samsung may have open up spots again to unlocked units, we both joined! The Samsung One UI 2 Beta program is back open!

To register in the US, in case you missed it from October, you’ll need to open the Samsung Members app and look for a special box that gives you a “Register” link for the One UI 2 Beta. Should you see that box, tap on it and then follow two more screens with blue buttons that let you register your device. It should be that simple once you see the “Register” box on the home page. (Tip: If the box disappears before you can tap on it, close out of the app, open it, and tap in the area as quickly as you can. Should you time it right after an attempt or two, you should be able to register.)

I should point out that on my Galaxy S10e, I tapped the final blue register button which then kicked me back to the main page of Samsung Members without any sort of confirmation that I was good-to-go. Once I open up Settings>System update, I was able to check for and pull the beta update, though.

It’s a cool 2.1GB on the S10, so make sure you have WiFi ready and plenty of storage open.