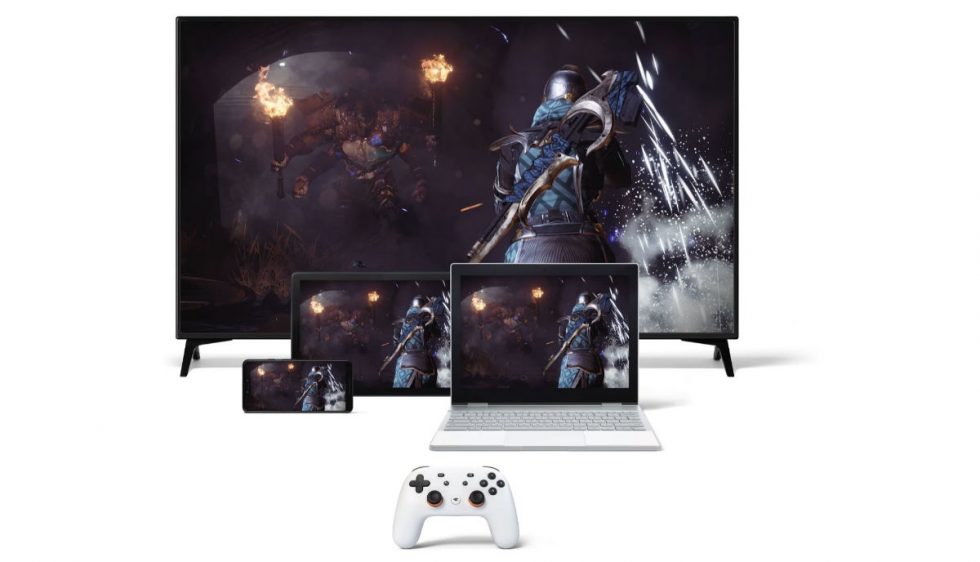 We’re a little over a full week away from the launch of Stadia, Google’s cloud-based gaming platform. Set to fire up on November 19 at 9AM Pacific, we’re curious if anyone here is already signed up and waiting to dive in?

Stadia will eventually have two tiers: Pro and Base. However, the free Base tier doesn’t launch until next year, so if you want access to Stadia when it launches, you’ll need either pay $10/month and bring your own Bluetooth-powered controller or purchase the Premiere Edition that comes with a controller, Chromecast Ultra, and 3 months of service.

As for game titles, Stadia has a solid list for launch, but it should be noted that some of the world’s most popular games (according to Twitch stream numbers), won’t be available. On Stadia, you won’t find games like Fortnite, Call of Duty, FIFA, or PUBG. You will have access to Destiny titles, though. Compared to similar platforms, such as NVIDIA’s GeForce NOW, available titles are where things differ greatly. Currently, GeForce NOW supports over 400 titles for streaming.

So, have you already signed up for Stadia or do you at least plan on doing so once the servers go live?