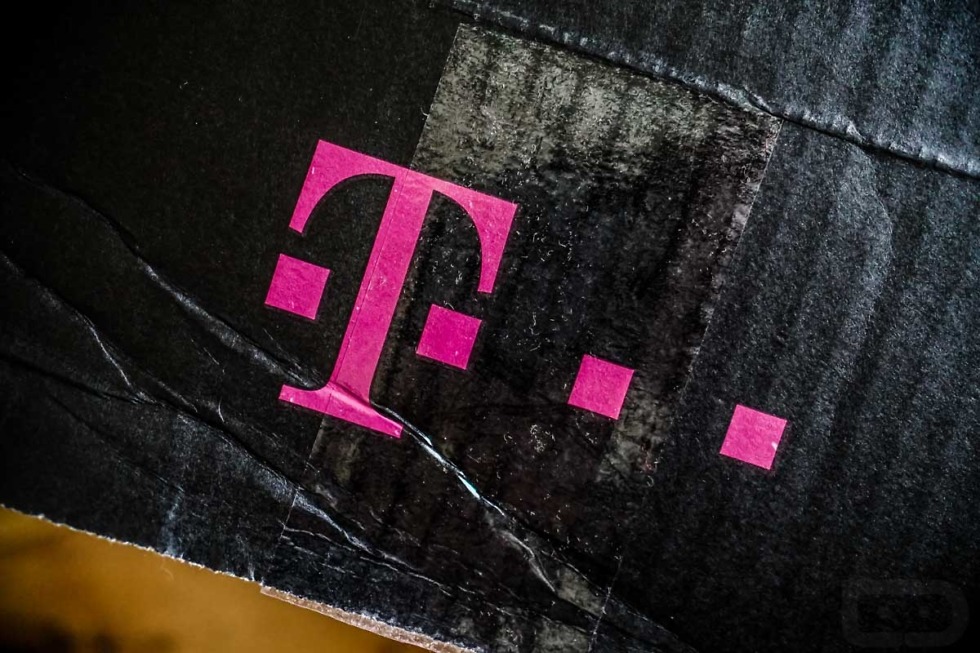 The FCC formally approved the merging of T-Mobile and Sprint today, with plenty of official documents available for viewing on its website (linked below). This move comes after it was reported in mid-October that the FCC gave the deal a thumbs up.

However, the merger between two of America’s top four carriers still isn’t done, since multiple state attorneys general argue in a lawsuit that the deal would hurt competition in the industry.

In order to get approval from the FCC, T-Mobile and Sprint had to agree to quite a few conditions. A couple of the bigs ones are that 5G service will be deployed that covers 97% of Americans within three years and that 90% of Americans will have access to mobile service with speeds of at least 100Mbps within six years.

I don’t know about you, but if my smartphone isn’t pulling more than 100Mbps six years from now, I’m gonna be pissed.

We’ll keep you posted as this merger continues to drag on.