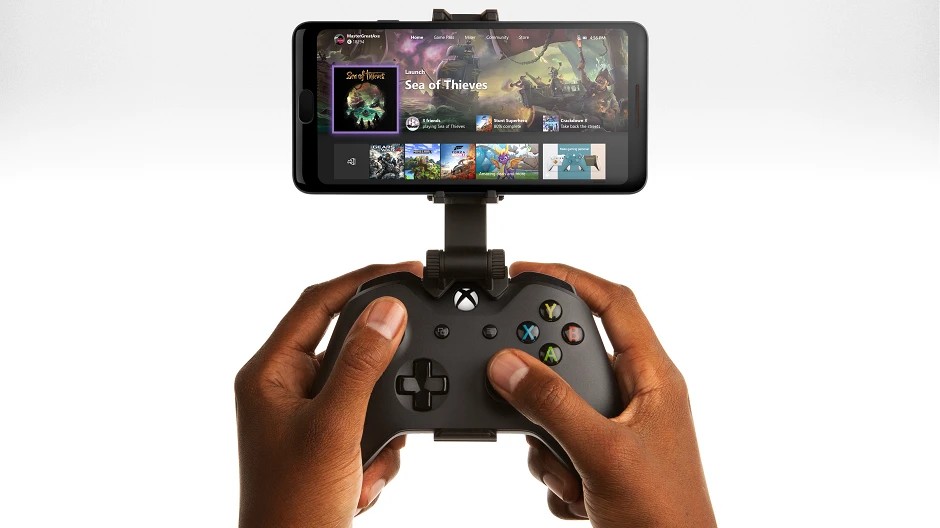 Select users in Xbox’s testing circles can trial Console Streaming as of this week, which is the ability to wirelessly stream owned Xbox titles on your Xbox or Game Pass titles directly to your Android device. To put it even more simply, any game that is currently installed on your Xbox One, can now be streamed to your Android smartphone or tablet. Sweet, right?

This feature in testing goes hand in hand with Microsoft’s previous testing of xCloud, which are games streamed from the cloud right to your phone, similar to NVIDIA’s GeForce NOW.

Alpha testers and Xbox Insiders can get in on the action this week, but if you aren’t an insider, you can learn about signing up right here. If you’re already signed up, all you’ll need is the Xbox Game Streaming app. Download for that is below. For all details on how this works, look here.