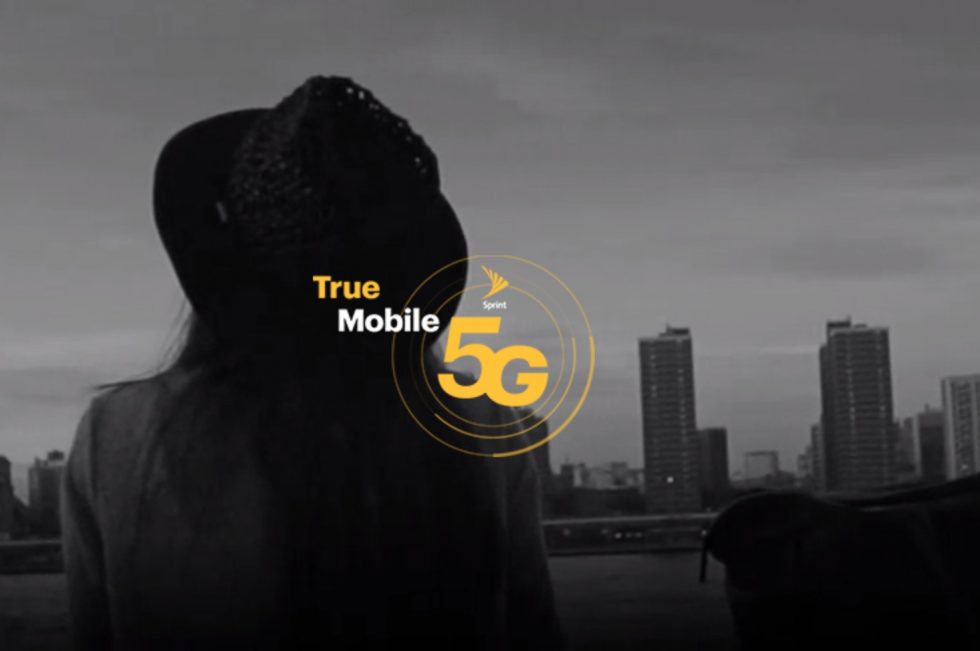 Sprint announced an expansion of its 5G footprint this week, claiming that it now covers 16 million people across nine different markets in the US. According to Sprint, you’ll find its 5G network in large parts of Atlanta, Chicago, Dallas-Fort Worth, Houston, Kansas City, Los Angeles, New York City, Phoenix, and Washington DC.

Sprint is kind enough to list specifics on where you’ll find 5G in these areas. If you’re located in one of the aforementioned cities, and are a Sprint customer, I recommend you read all of this.

In New York, service has expanded to more parts of the Upper West Side, Harlem, and South Bronx; new parts of Queens and Brooklyn, as well as Paterson, Lodi and East Orange in New Jersey.

In Los Angeles, 5G is now available in new areas such as Torrance, Southgate, Lancaster and Buena Park. The company has lit up new places in the greater Washington, D.C. area including Fort Dupont and Deanwood, parts of Bladensburg and Fairmont Heights in Maryland, and parts of Bailey’s Crossroads and George Mason University in Virginia.

In Phoenix, customers can now experience Sprint 5G around more parts of ASU, at Chase Field and in Mesa; while Atlanta service has been expanded from College Park to Alpharetta, and from Marietta to Lawrenceville.

Service has also expanded into portions of Garland, South Dallas and Plano in Dallas-Forth Worth; and has expanded to more Northwest and South parts of Houston.

If you’re looking for a more street-level view of where to find 5G from Sprint, you can check their coverage map here.