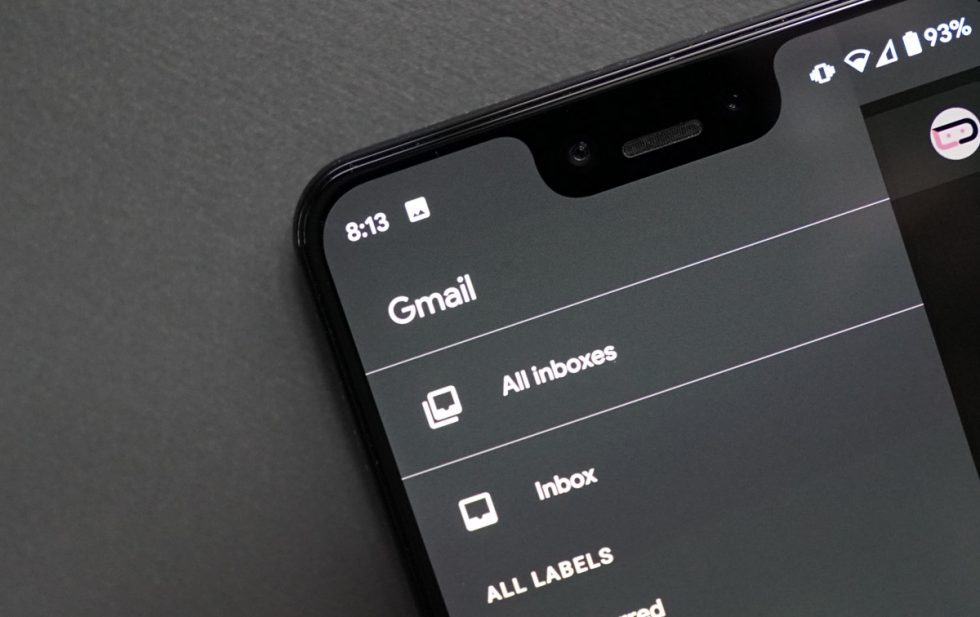 Gmail’s Dark Mode was thought to be a unicorn. Everyone we asked, no one had it. It seemed to be a very hard thing to find. However, as of 5 minutes ago, both Kellen and I have it for our Gmail apps.

Considering Google said this was rolling out back in September, it’s about d*mn time.

There is a toggle for the app’s Theme inside Gmail’s settings menu, but the app will also follow your system’s theme. For those curious, I’m on app version 2019.09.15.270135155.release, running on a Pixel 3 XL with Android 10. If you’re not seeing it on your device, it’s possible it’s still on its way to you or you’re not on Android 10. 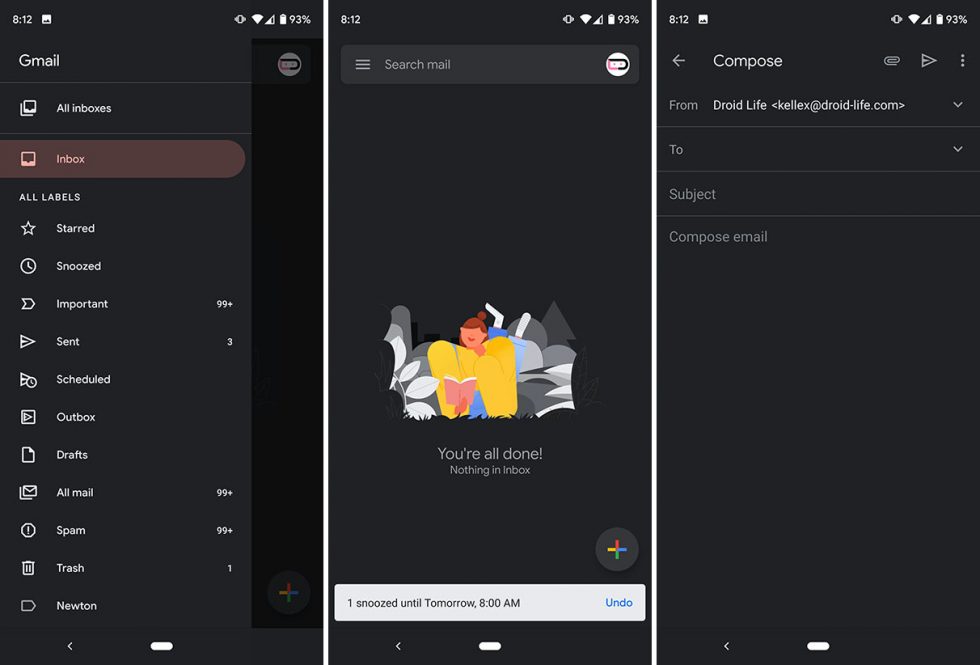