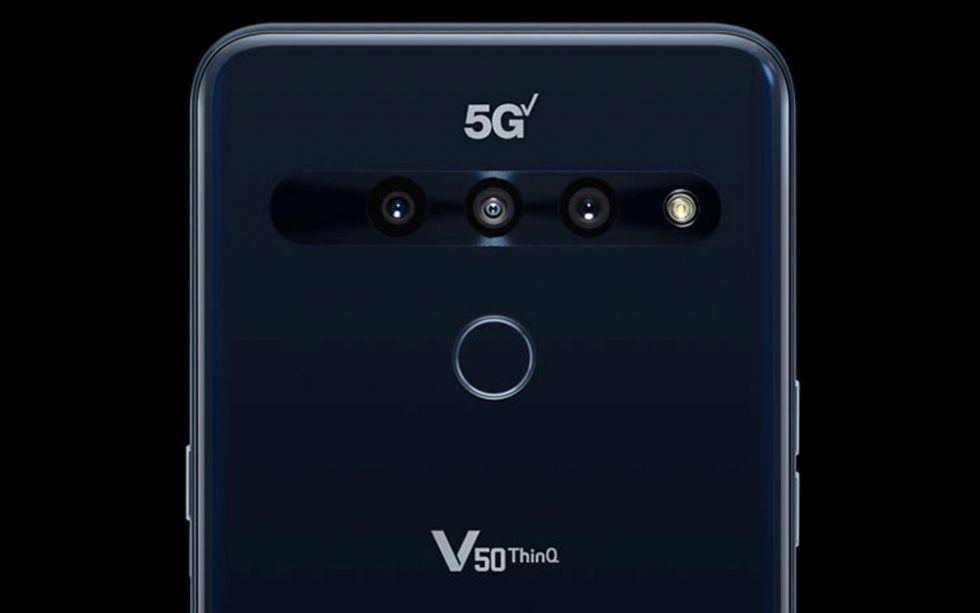 Verizon announced availability of 5G Ultra Wideband service in a few new arenas this week, but the big takeaway is, the service should be available in 10 arenas by the end of the 2019-2020 NBA season.

As for where it popped up today, that would be Talking Stick Resort Arena (Phoenix), Chase Center (San Francisco), and the Pepsi Center (Denver). Verizon also notes that it is coming soon to Madison Square Garden in NYC and other arenas.

If you’re interested to see just how fast Verizon 5G is, we have a post and video on that.

Enjoy those sweet speeds, Verizon customers who also happen to own a 5G-capable smartphone.

Update: As if we needed another reason to believe the hype surrounding the 5G is anything but manufactured, it’s been detailed by ArsTechnica that the 5G Mobile signal available in the announced arenas will not reach every seat in the house. This detail was withheld in the company’s original announcement from last week, which some could easily label as shady.

When contacted by Ars, Verizon said the 5G network doesn’t cover the whole arena for any of these NBA facilities. “Just certain seating areas” in the NBA arenas have access to 5G, a Verizon spokesperson told us.

It’s hard to know right off if these arenas or Verizon will detail exactly which seats have 5G access, but good lord, this is kinda silly.