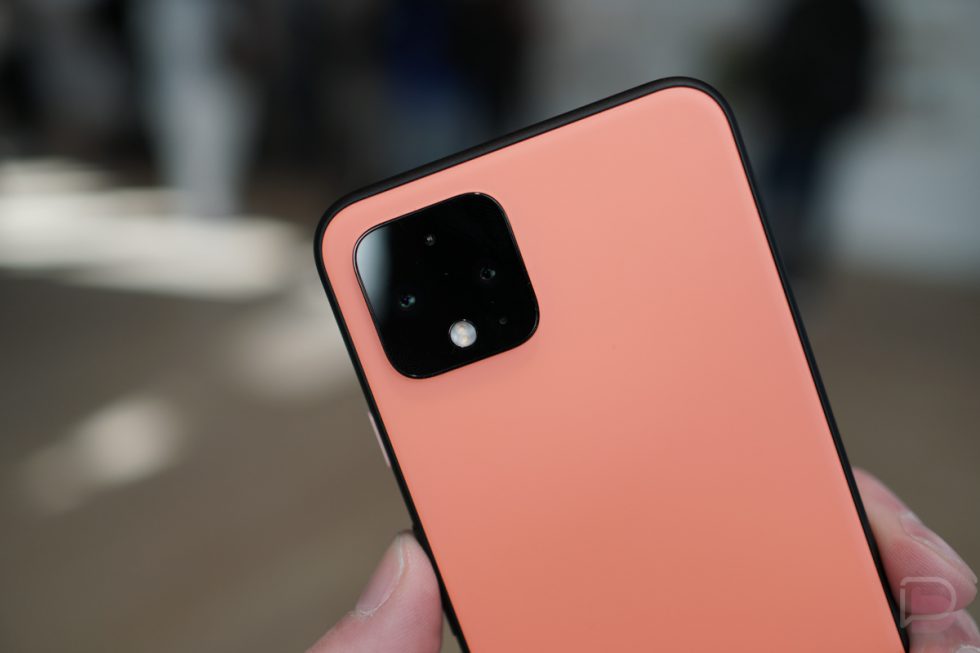 Google updated their Pixel Support page yesterday to show that they won’t guarantee updates after October 2022. We’ve seen Google push updates out past those final dates, so there’s always a chance you could see a few extra updates, just no guarantees.

With 3 years of updates, that should get your Pixel 4 or Pixel 4 XL into Android 11, Android 12, and Android 13, assuming Google releases those by October 2022. In between there, monthly Android security patches will show up to clean up bugs and keep you super duper secure.

Is this a big deal? If you compare a 3-year update to schedule to almost any other Android OEM, then yeah, it’s a good amount of support. Most try to commit to 2 years worth of version updates, while some quick after about 1 year. If you compare it to Apple, eh, it might fall a bit short, though Apple’s continued updates for older phones typically means a barebones shell of the OS with features cut.

Either way, Google’s Pixel phones do have the best Android software support, but they should.