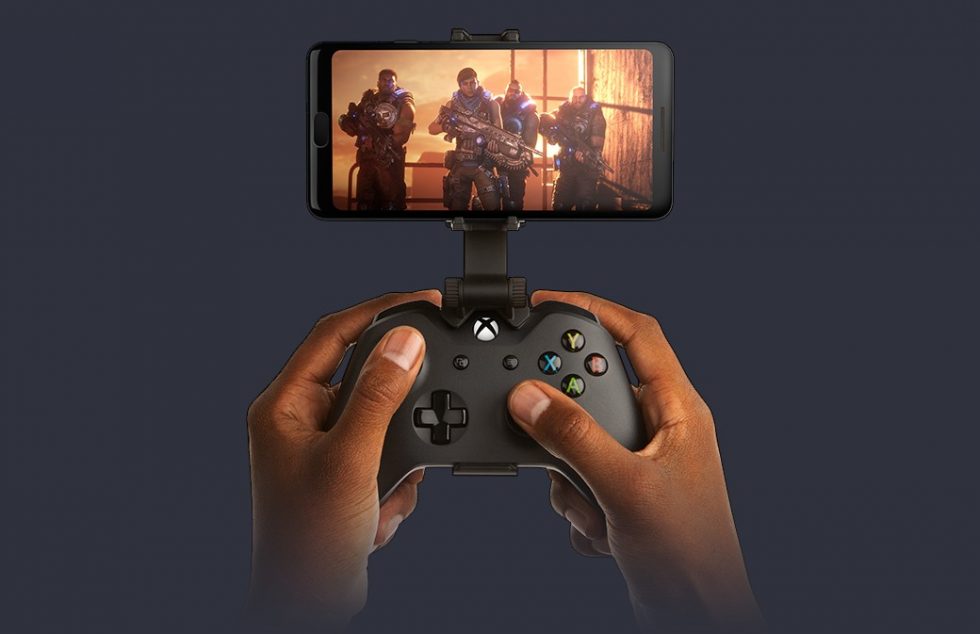 The necessary Xbox Game Streaming app for Android, the one that allows Microsoft’s Project xCloud to work on your Android device, is now available for download.

Sadly, downloading it doesn’t really do anything, since Microsoft has yet to let anyone into its Preview group. The first round of lucky folks should get notified around mid-October. Regardless, this is awesome because Project xCloud allows Xbox gamers to stream certain titles from the cloud directly to their smartphone or tablet, as well as stream games directly from their Xbox which is called Console Streaming. To play games, all you’ll need is a Bluetooth-supported Xbox controller, plus a WiFi connection that can handle 10Mbps.

Again, downloading this app won’t do you any good unless you’re signed up for Project xCloud, which you can do right here. Best of luck on that.

As an Xbox person myself, I’m excited for this one.