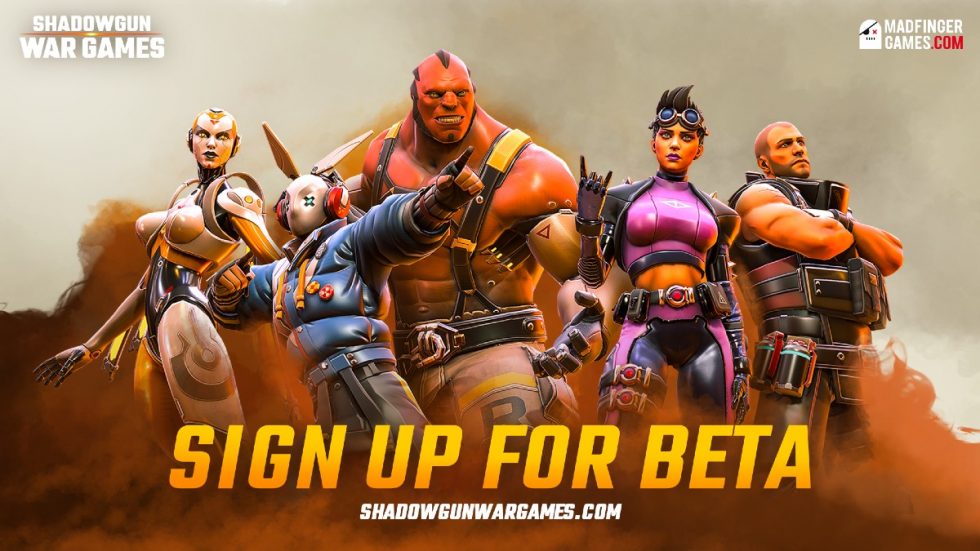 Beta signups for Shadowgun War Games are now open! According to Madfinger Games, space in limited, so if you’ve been patiently awaiting this title since it was unveiled last year in August, get on it.

If you aren’t familiar, War Games is an FPS title that should include a bunch of different game modes. Think Call of Duty and Halo, but for mobile and designed by the same people who gave us the Shadowgun franchise.

And if you’re planning on picking up a ROG Phone II, then this game is made with you in mind.

Shadowgun War Games is designed specifically to make the most of their ROG Phone II, with optimized performance and special features that will delight hardcore gamers. ROG Phone II players will also receive exclusive cosmetics for their in-game character.