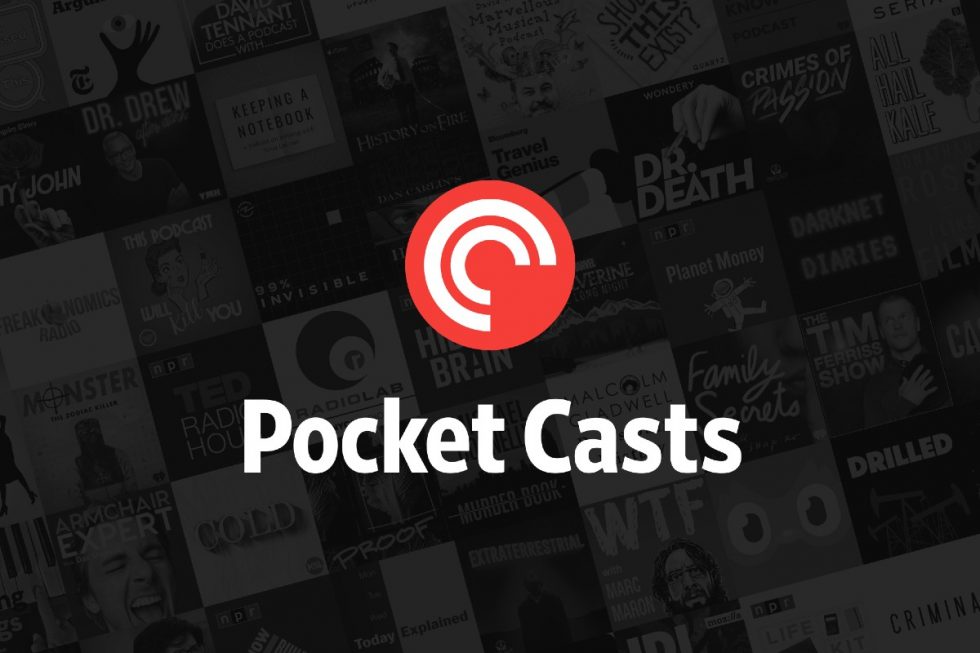 Anyone who previously purchased Pocket Casts before all of its premium features became free to use, with exception to those found in its Plus membership, is being gifted a lifetime membership to Pocket Casts Plus for being such a cool person.

Apparently, a few vocal customers were upset that they had paid for something which was later made free. To help simmer down any hurt feelings, Pocket Casts released the following statement along with the gesture.

Today we’ve decided to provide any user who previously purchased our Web version with lifetime access to Pocket Casts Plus. This includes the Mac and Windows apps as well. No renewal, no monthly charge, no questions asked. This means Desktop App purchasers will also gain access to all of the Pocket Casts Plus features on their mobile devices.