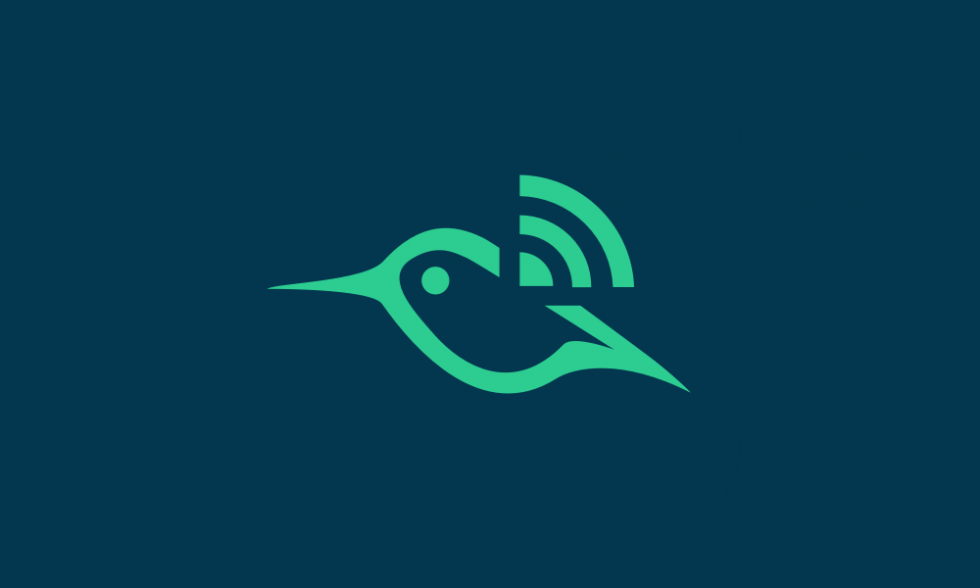 You should have received an email about this news, but if you didn’t, here is what you need to know. Arlo is now a separate company from Netgear, so they are required to have their own developer account. Google apparently doesn’t want to allow companies to transfer apps around on Google Play, so they had to create an entirely new app listing that will force you to install a new app.

The new Arlo app, which is still called “Arlo” and has the same icon you are used to, is the same app you already have installed in terms of functionality. The new app is simply under a new developer account. That all make sense?

The old Arlo app will be renamed to “Arlo Legacy” and you can delete it whenever you want. As for the new app, there are some things to note:

Again, you have until September 30 to install and start using the new app. If you don’t, the old app will no longer allow you to access your account after that day.