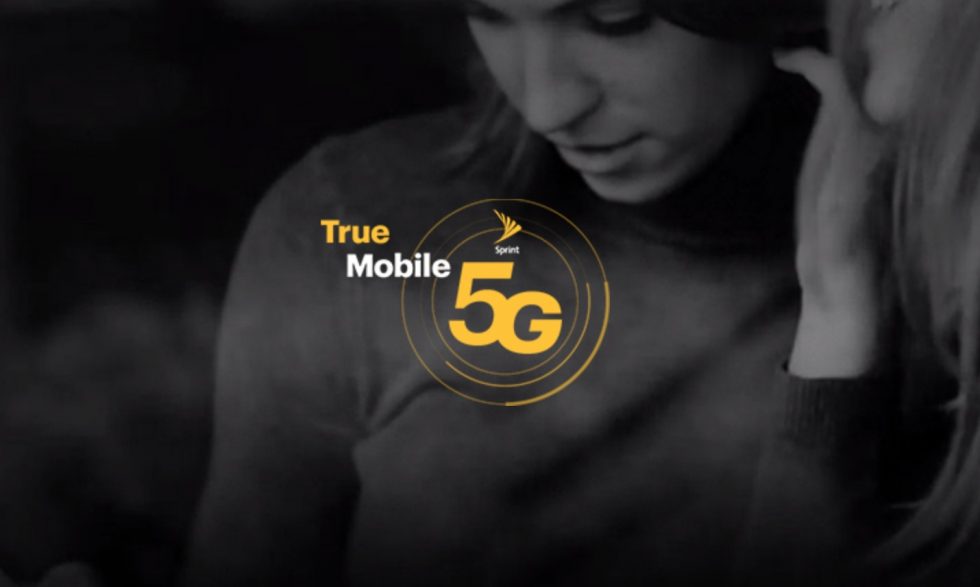 Sprint has big 5G news to share today. The soon-to-be-extinct wireless carrier, which will (likely) become a part of T-Mobile, announced four new 5G cities as well as the availability of their new 5G phone, the OnePlus 7 Pro 5G.

Sprint’s new 5G cities are New York, Los Angeles, Phoenix, and Washington D.C. Those four join Atlanta, Chicago, Dallas, Houston, and Kansas City, bringing Sprint’s total to nine 5G areas. Combined, all of Sprint’s 5G areas cover 2,100 square miles and approximately 11 million people once all is live. As Sprint notes in a press release for this news, that’s more coverage than “any other US carrier to date.”

For those new areas, you’ll find 5G as follows, according to Sprint:

The OnePlus 7 Pro 5G will first be available at select Sprint stores in 5G markets on August 27, along with online availability August 28. General availability in non-5G markets will happen September 6. The phone will cost $20/mo on a Sprint Flex lease.

Curious how this version differs? There is no difference between the regular OnePlus 7 Pro and the 7 Pro 5G outside of the 5G modem inside. The rest of the specs are the same and you can find our review right here.