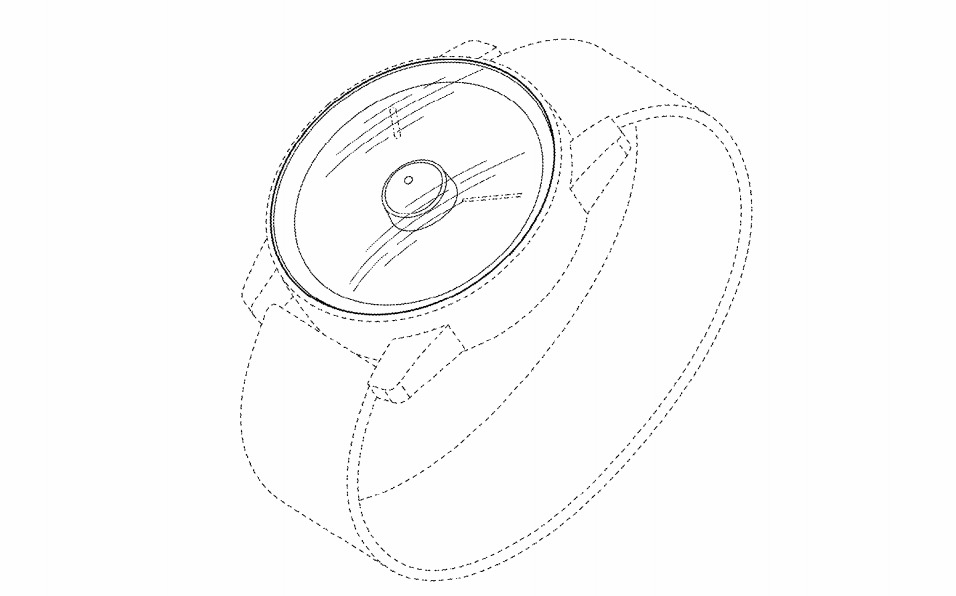 We all want Google to make a Wear OS watch for the first time, even if they seem to have little interest in doing so. Should they find that interest, which could bring new life to their own wearable operating system, they could create a Pixelwatch with a camera housed in the display.

The folks at Lets Go Digital discovered a patent that was awarded to Google today that shows designs for a camera watch where the camera is situated dead-center, within the display. The patent doesn’t specifically say that the camera is below the display, though.

If the camera is under the display, that makes for an interesting concept where face recognition or sweet watch selfies could happen without taking anything away from the small displays used in wearables. If the camera is centered with display around it, well, that’s not quite as fun. Just ask LG how that went with the Watch W7.

The patent was applied for back in July of 2017, so it’s tough to know what Google had in mind at the time. If anything, we know now that they still cared about Wear OS only 2 years ago. I wish we knew how they felt today.

This year, like so many, is rumored to be the year of Google’s first watch.