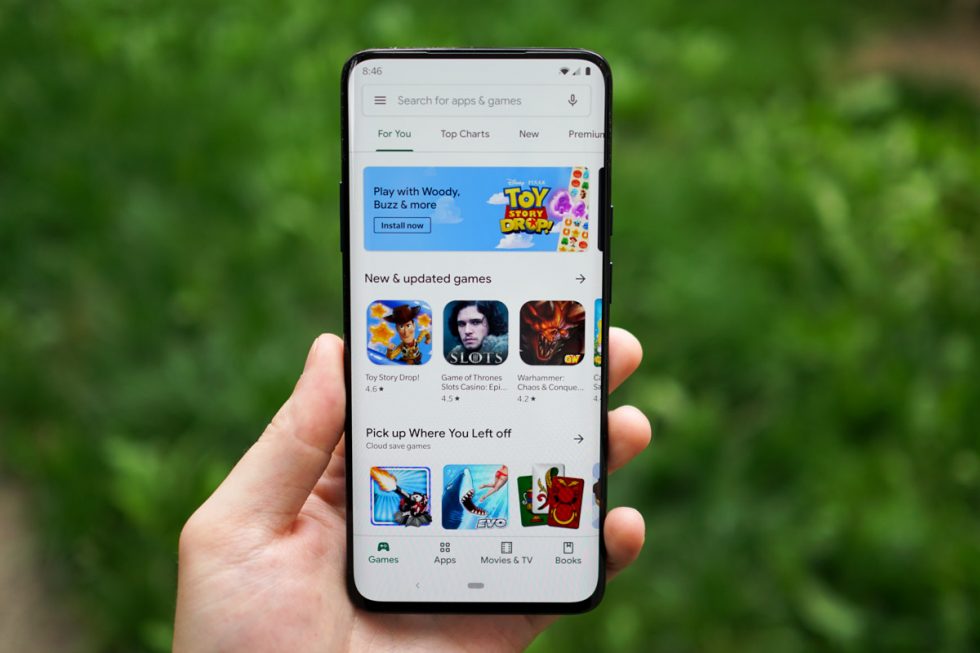 According to users on reddit, and my own OnePlus 7 Pro, the redesign for Google Play appears to be rolling back out to the masses.

As a reminder, this isn’t the first time the whited out UI was seeded to endusers. It first started going out in late May and early June, but was apparently pulled. Those who had it would one day open up Google Play to discover it had reverted back to the old UI.

Looks like it’s back now. Let’s hope it stays because I think it looks rather good.

Has it popped up on your device yet?