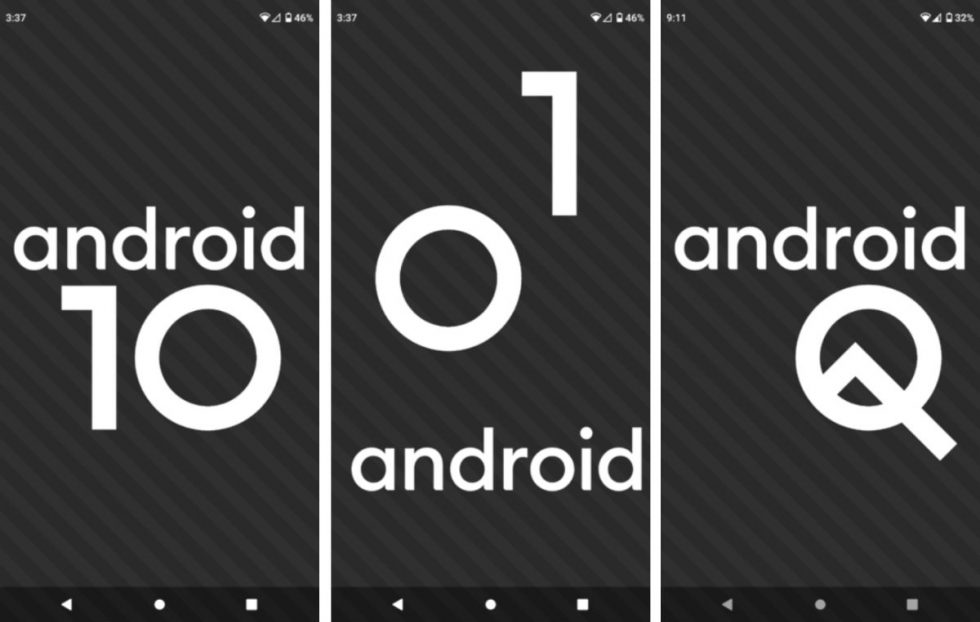 For each new version of Android, Google cooks up a cute little easter egg that is always buried inside of the Android version number within the Settings menu. Rapidly tapping on that system version in Android Q has brought up the Android Pie easter egg, as Google typically waits for the first public release build to showcase the new easter egg.

Well, thanks to folks on reddit, we’ve get an early look at what Google has cooked up for Android Q.

Funny enough, the easter egg was discovered using an Essential Phone and not a Pixel. In the latest beta build of Android Q on Pixel devices, Build 6, doing the usual tapping method still brings up the Android Pie easter egg. The fact that it’s inside a build for the Essential Phone must be a small mistake, though, it’s an easter egg with little consequence so big whoop. 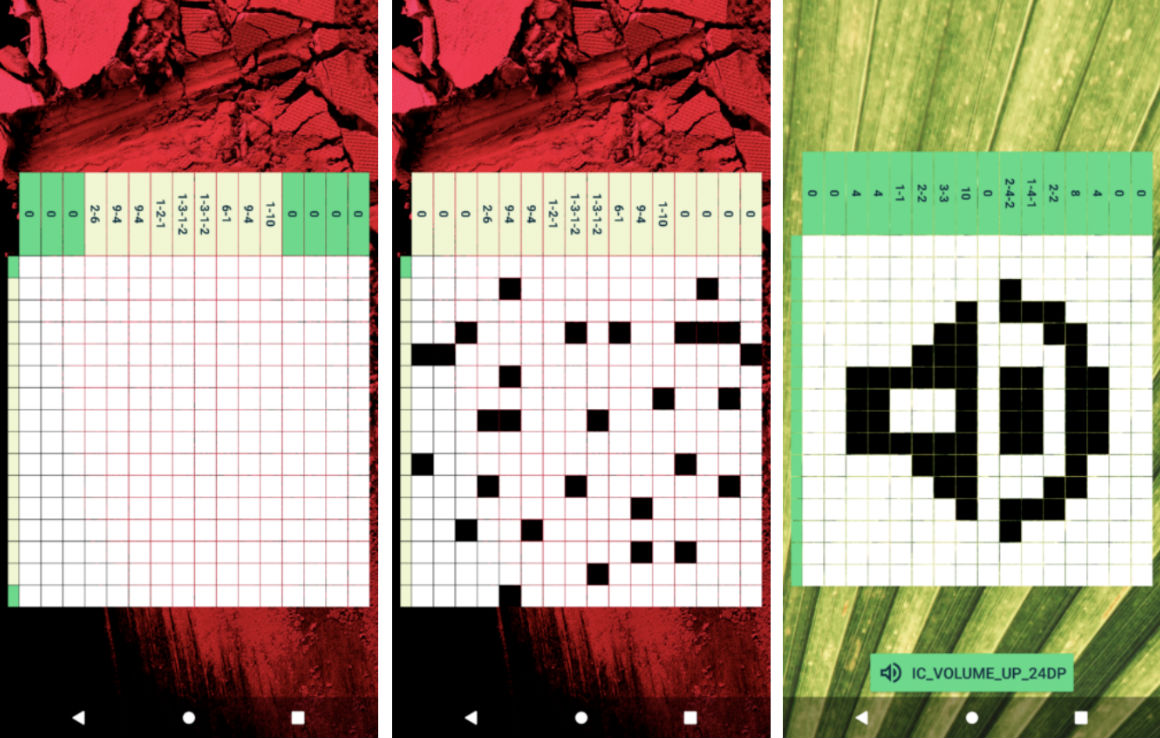 Anyway, as you enter the easter egg, you’ll see Android 10 spelled out with the user able to move the letters and numbers around to rearrange them. However, if you tap on the screen few times, a nonogram puzzle appears (also known as a Picross puzzle). Solving the puzzle reveals a system icon, such as the volume icon. And there you have it, the apparent Android Q easter egg.