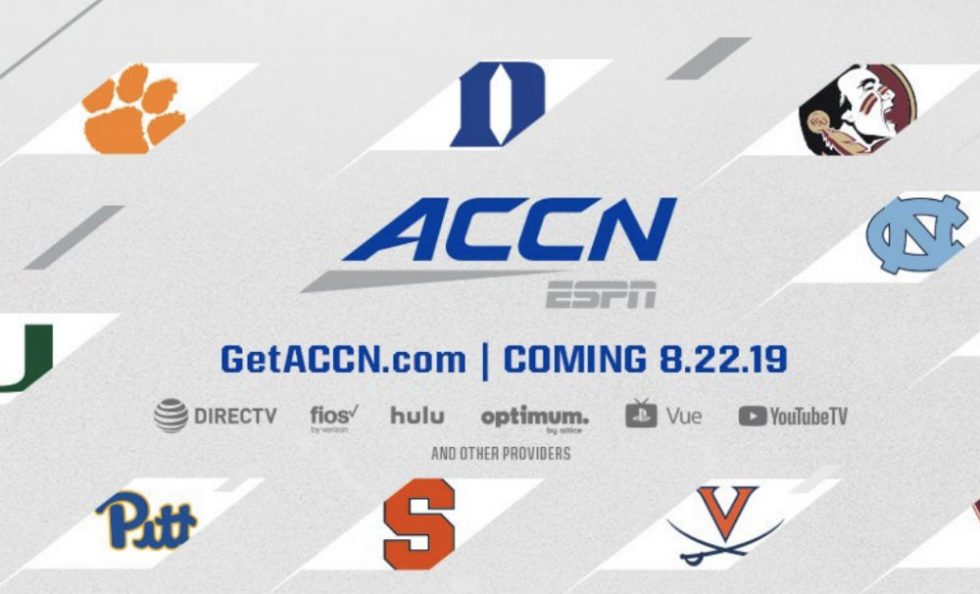 Announced this week, ACCN is coming to YouTube TV. ACC stands for Atlantic Coast Conference, home to the teams from schools such as Duke, North Carolina, Syracuse, Georgia Tech, and plenty others.

On the network, you’ll find football games, basketball games, as well as plenty other content 24/7.

ACCN will offer live ACC sports and related studio programming 24 hours a day, seven days a week. Approximately 450 live televised events, including 40 regular season football games, 150 men’s and women’s basketball games, and 200 other regular season competitions and tournament games from across the conference’s 27 sponsored sports will be televised annually, plus a complement of news and information shows and original programming. Together, ACCN’s TV and digital platforms, ACCNE, will feature more than 1,300 ACC events in its first year.

The ACCN is scheduled to launch August 22, so we suspect you’ll find it on YouTube TV around that time.