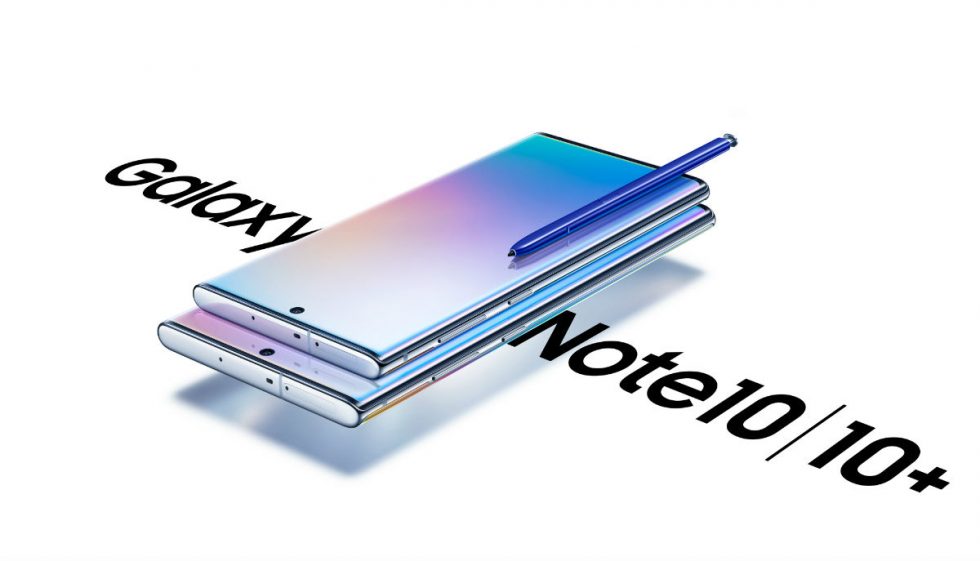 As you’d imagine for a Note phone, the Galaxy Note 10+ is packed with basically everything you’d expect in a top-tier Android flagship device. However, Samsung also created a slightly less expensive and smaller model for 2019, too. 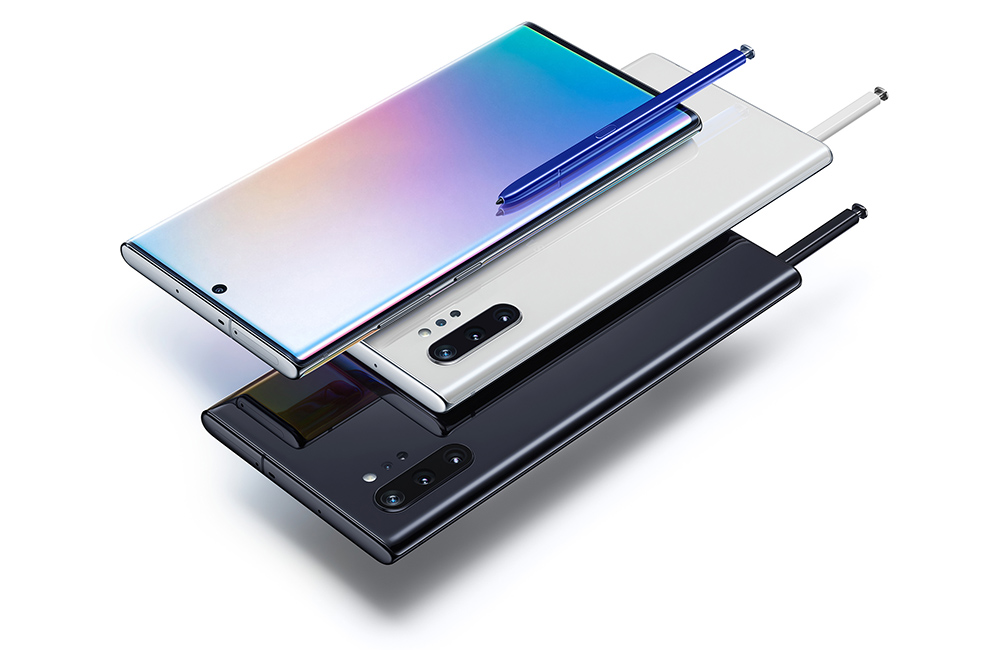 For those looking to get a 5G connection, there is a Galaxy Note 10+ 5G model, available in certain regions.

Samsung upgraded the S Pen for the Note 10 lineup this year, providing a unibody design and new capabilities. According to Samsung, users can now convert handwriting to digital text in Samsung Notes and export text to Microsoft Word. Using Bluetooth LE, users can utilize a variety of gesture controls with the S Pen. On top of that, Samsung added new movement sensors for improved usability.

Samsung also highlights the rear cameras on the devices, with special attention paid to video makers. The device’s video editor can be used with the S Pen for editing and trimming clips, and in addition, the front camera’s new Night Mode will help you snap selfies even in darker environments.

Other device highlights include Super Fast Charging (30 minutes of charge gets you a day of battery life), Wireless PowerShare, and Game Booster software.

Galaxy Note 10+ 5G will be available first through Verizon Wireless for a limited time on August 23, 2019. AT&T, Sprint, and T-Mobile will launch at a later date.