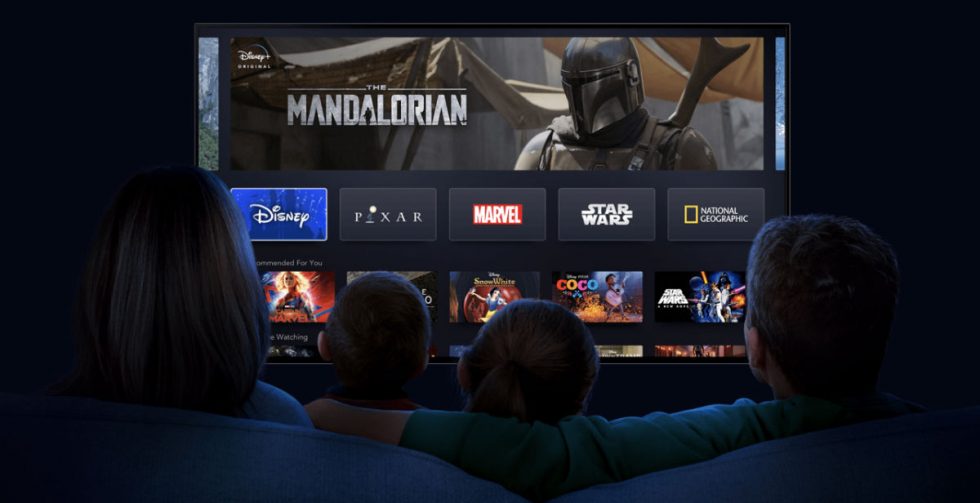 Disney announced financials today, and unfortunately, Wall Street isn’t pleased due to missed expectations. Stock has fallen as much as 3.3% in after hours trading. Don’t worry, Disney is still making plenty of money, though.

The important takeaway is the announcement of a bundle for potential Disney+ customers. According to Disney, customers will have access to a $13/month bundle that includes the upcoming Disney+ service, Hulu (with ads), as well as ESPN+. Separately, subscriptions to these services would cost about $18.

Disney+, if you aren’t aware, launches in November. It will be the home for upcoming originals such as The Mandalorian, new Clones Wars episodes, plenty more TV shows, as well as the dedicated go-to place for Disney-owned movie franchises. If you like Star Wars, superheroes, Pixar or anything like that, you’ll probably be a member.

November 12, hurry up and get here!