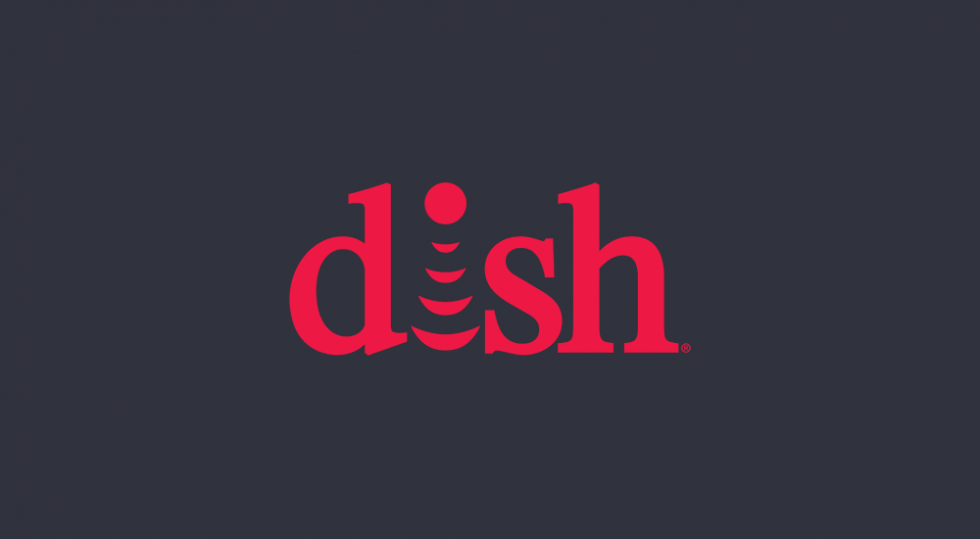 Now that T-Mobile and Sprint have been given approval from the Department of Justice to merge as New T-Mobile, all of the details surrounding that approval are out. The big takeaway you should know is that the DoJ believes that this merger is fine because Dish says it will step up and become the new 4th major carrier. Without Dish buying up pieces of Sprint and agreeing to a number of items with T-Mobile, this all would have likely fallen apart.

Dish put out a press release just as T-Mobile and Sprint did to announce that they will become a “national facilities-based wireless carrier.” They’ve committed to building out a 5G network that will serve 70% of the US population by 2023.

They’ll do that in part by acquiring all of Sprint’s prepaid businesses, which include Boost Mobile, Virgin Mobile, and other Sprint-branded prepaid services. Those combined amount to around 9.3 million customers to get started. Those current Sprint customers will become Dish customers once the merger deal closes, but they’ll continue to access Sprint’s legacy network. All new customers after that point will get access to the New T-Mobile network.

Should Dish not deploy a nationwide 5G network that covers 70% of the population by June 14, 2023, they’ll make “voluntary contributions to the US Treasury of up to $2.2 billion.”

On a related note, as a part of the prepaid purchase, Dish is acquiring 400 employees and a retail network with more than 7,500 retail outlets. They’ve also been given the opportunity to lease certain cell sites and retail locations that are decommissioned by the New T-Mobile.

So there you have it. Dish wants to be the next big US wireless carrier to fulfill the void left by Sprint joining T-Mobile. I certainly have my doubts on that ever happening, but that’s what was needed to gain approval. I’m sure I’ll have more thoughts on all of this over time. For now, I’m curious what yours are?