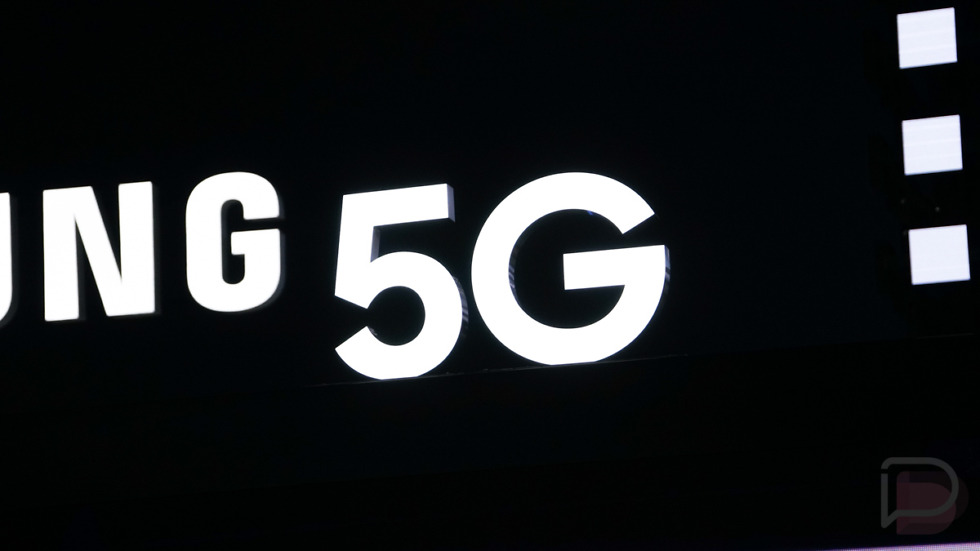 Not too long ago in April, Verizon’s own CEO stated very clearly that Galaxy Note 10 would feature 5G. He didn’t clarify that there would be a specific 5G variant coming to Big Red, but it makes complete sense. Thanks to an image tweeted by @evleaks this week, it appears that the Galaxy Note 10+ 5G is coming to Verizon, most likely as a limited time exclusive.

In the image, it states if you pre-order the Galaxy Note 10+ 5G you’ll receive a free Galaxy Note 10 should you get it on an Unlimited plan. It also says “Get it first at Verizon.”

Galaxy Note 10 will be announced on August 7. 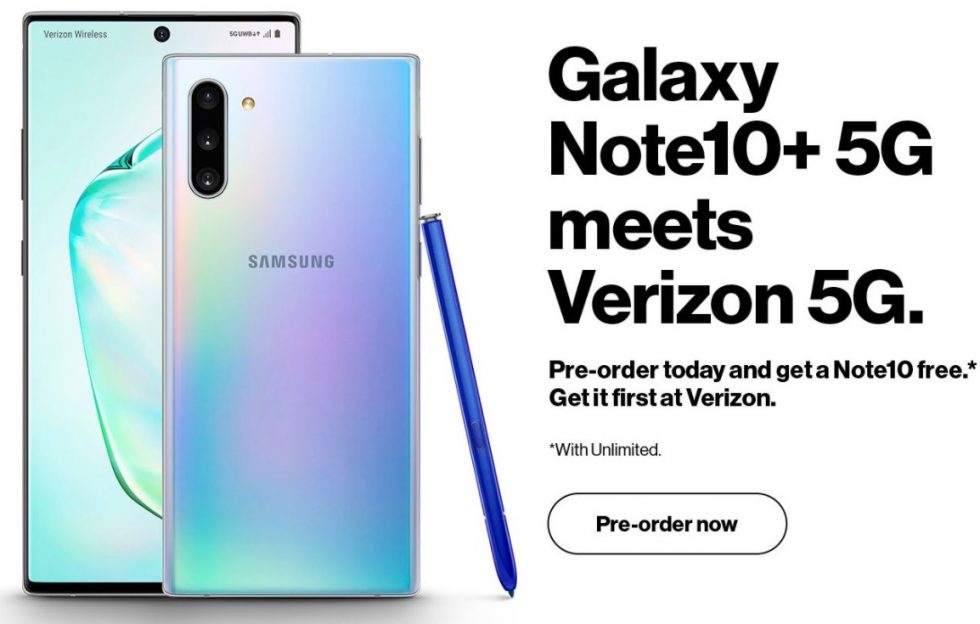