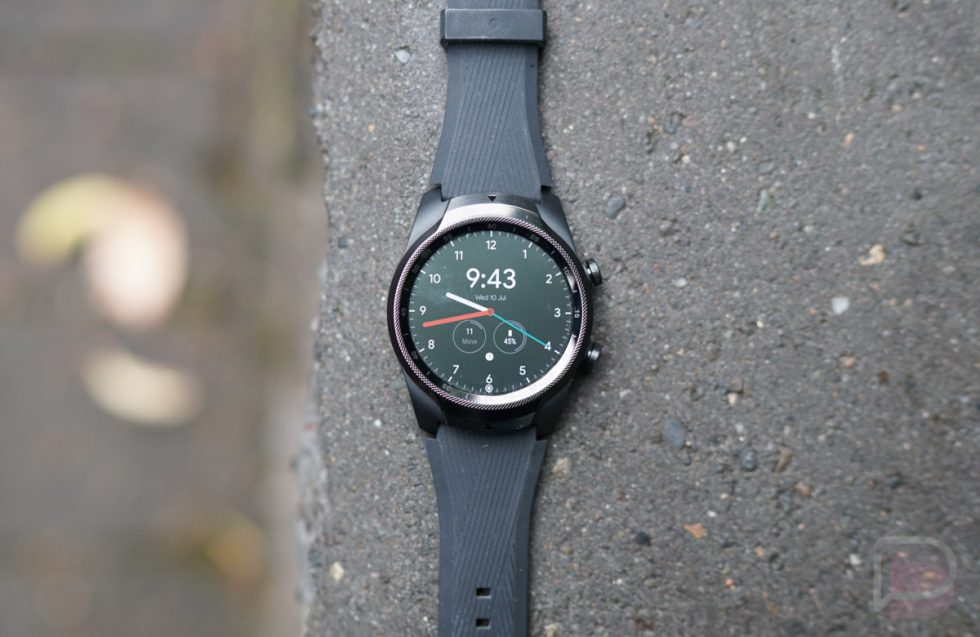 Mobvoi made their new TicWatch Pro 4G/LTE official this morning and since I’ve spent several days with one on the wrist, figured I’d share some additional thoughts on whether or not this could be your next Wear OS watch. While not a full review, because this is a re-release of a watch from a year ago, there’s stuff to talk about here.

What is the Mobvoi TicWatch Pro 4G/LTE?

The TicWatch Pro 4G/LTE is a re-release of the TicWatch Pro from last July, only now it has 4G LTE connectivity through Verizon, a full 1GB RAM, and a slightly lighter body. The rest of the specs are the same (processor, display, NFC, sensors, etc.) and the price tops out at $299. If you buy it during this first launch month, Mobvoi is slashing the price to $279.

The big selling feature for this watch is the combo AMOLED and LCD display setup, where Mobvoi will let you use the AMOLED when you want a full Wear OS smartwatch experience or switch to the LCD to extend battery life up to 30 days and limit functionality.

All of the rest of the specs and launch details can be found right here. 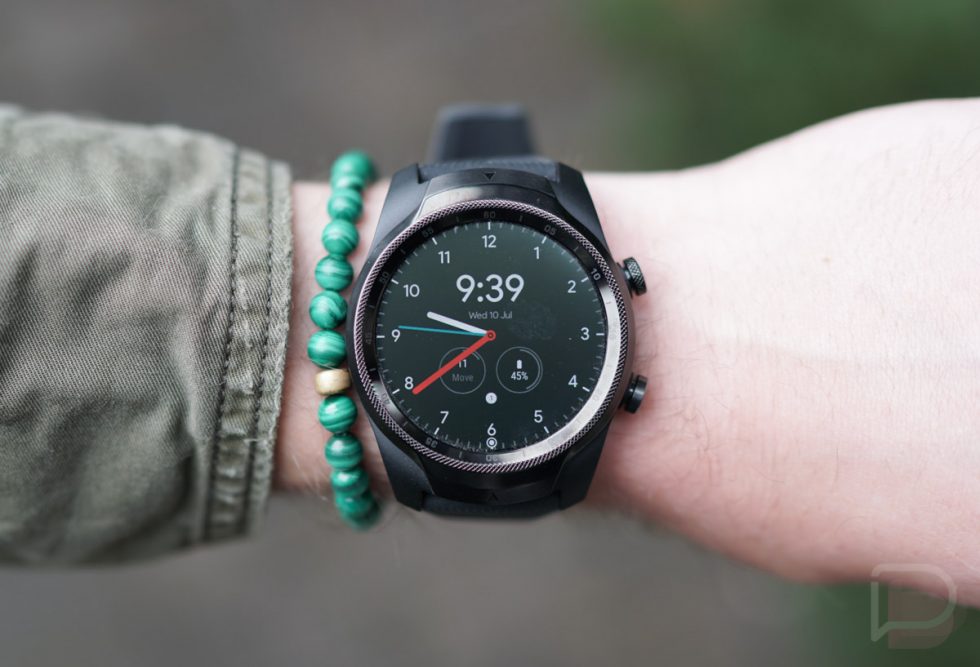 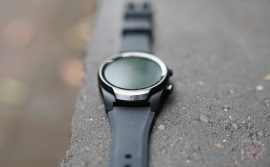 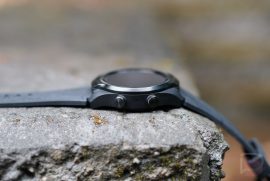 It’s pretty fast for what it has

The TicWatch Pro 4G/LTE runs the ancient Snapdragon Wear 2100, not the newer Wear 3100. It’s wild to think that anyone would release a “brand new” product in 2019 with a processor inside that is that old. We complain about phones like the Moto Z3 when they are released with a year-old Snapdragon 800 series chip that still works fine, yet sort of shrug at watchmakers using chips that are 3 years old.

That said, this watch performs quite well and that’s likely due to the increase to 1GB RAM. I say that because if you’ve ever switched from a watch with 512MB RAM to 1GB, you’ll see an instant improvement while moving around the UI, opening apps, or attempting any tasks. This has been the case for years, dating back to the original TAG Heuer Connected that performed better than all others, thanks to its increase in RAM. The Montblanc Summit 2 has 1GB RAM too, and it’s much faster than the Fossil Sport, which has 512MB.

So yeah, this TicWatch Pro moves quickly to wake, to open menus, to run Google Assistant commands, and to jump into the few apps you might have on it. In terms of performance, this watch is perfectly fine.

It doesn’t have LTE yet

This is a weird bullet point to report to you, but Mobvoi ran into compliance issues with the LTE connection on this new watch, so it doesn’t actually have an LTE connection today. It won’t have one tomorrow or next week either. Instead, Mobvoi says they hope to have Verizon LTE on this thing in about a month. I guess we’ll see if that happens.

Until that happens, this is a close-to-$300 smartwatch running a 3-year old processor and with the same specs (outside of RAM) as a watch they released a year ago. That’s kind of a tough sell when you spell it out that way. 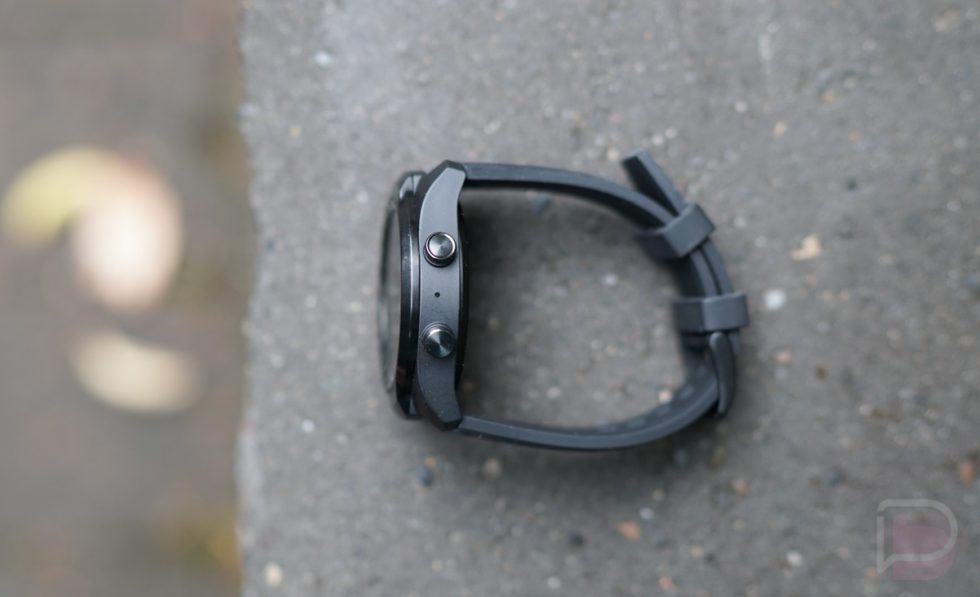 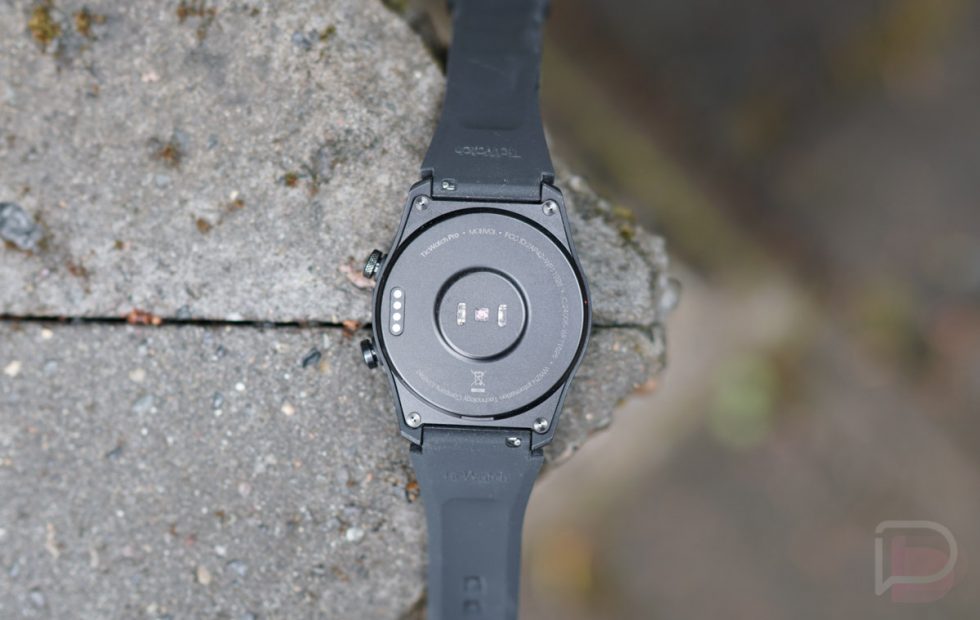 Telling anyone to go out and buy a Wear OS watch in 2019 is tough to do. That’s not because all Wear OS watches are complete garbage, it’s just that they run such ancient technology and are so far behind competitors, like the Apple Watch, that spending close to $300 on one seems insane.

However, the TicWatch Pro 4G/LTE is one of the better running and looking Wear OS watches available. After spending this past week with one, by no means do I dislike this watch. In fact, I find it to be one of the few I’d point you towards if you were considering a Wear OS watch today. The health features, battery life, and performance are probably better than what you’ll get with the Fossil Sport. Assuming you can live with the size of it, yeah, it might be worth buying for those getting into some Wear OS fun. Personally, I’d only do it if there was a sizable discount available. 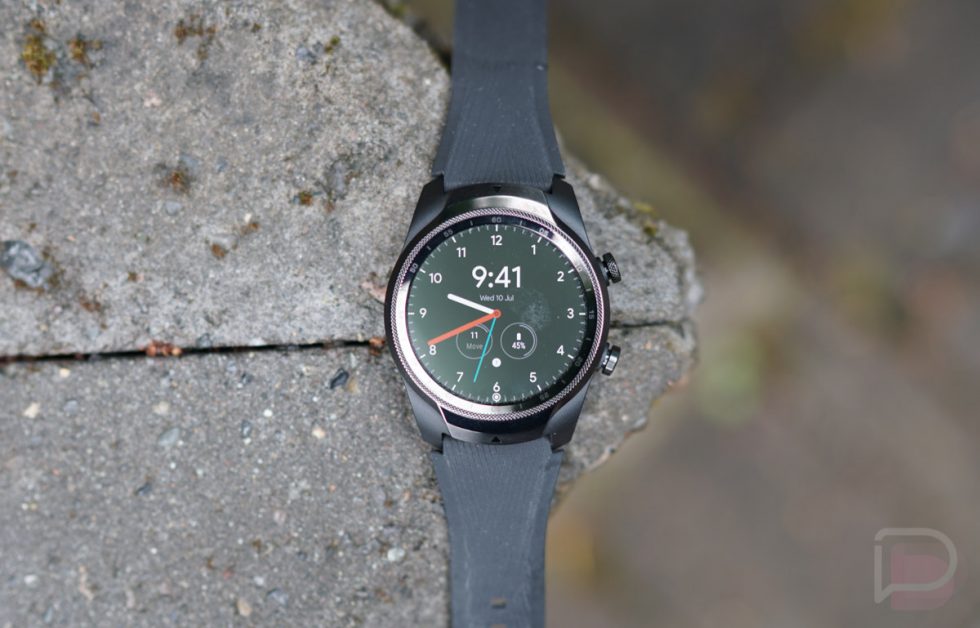