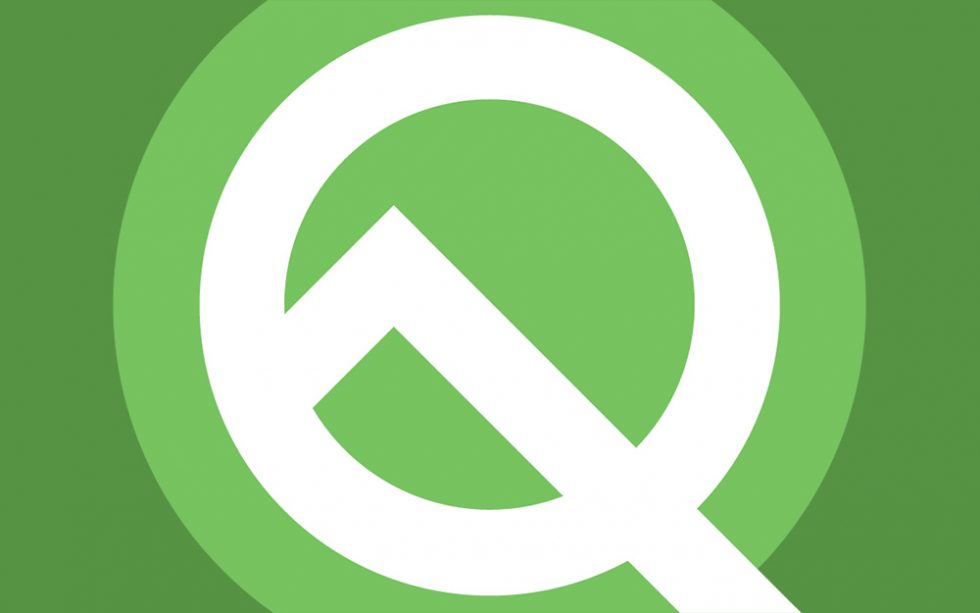 With a release candidate, we should be getting close to final everything, with final APIs already available from the previous beta. This build should be the most stable and is probably worth you taking for a spin if you had been holding out. After this Beta 5, the final release candidate will be Beta 6 before Android Q is released into the wild as stable.

If you’d like to test or load this onto your supported Pixel device in the easiest way possible, head over to the Android Beta site and sign-up. Once the update is made available there, you’ll get it as a system over-the-air (OTA) update, just like you would any other update. It should be live shortly.

If you’d like to manually flash the files instead of waiting for the over-the-air update, you can download the Beta 5 images right here. Instructions on how to flash a factory image can be found here.